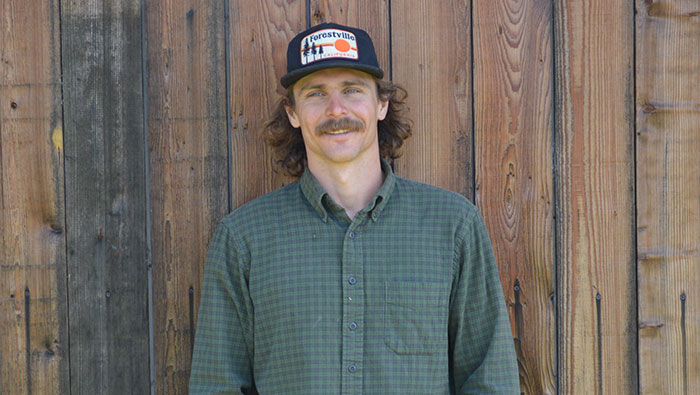 In 2020, Sammy Tookey ’17 wrote a letter detailing his search for land and his long-held dream to start a farm and posted it across Sonoma County. During a routine trip to feed store Hunt & Behren’s in Petaluma, farmer Paul Bernier saw the letter.

“I had been looking for land for six months,” Tookey said. “I had a couple spots that could potentially work and then Paul Bernier found my letter.”

The Berniers had an easy sell with a flat acre of Class I soil, a greenhouse, a fridge and tractor access. It seemed almost too good to be true, and for a moment it was. The Berniers decided to maintain the leased acre as a rotational area. Meaning that instead of one contiguous acre, Tookey would have to work around the family’s garlic crop. Ultimately, the two sides worked out the kinks, and in March 2021 Tookey Farms began. 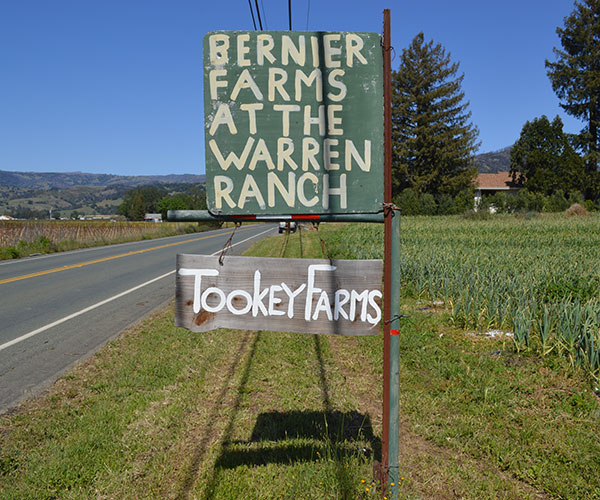 Destiny is a word that comes to mind when unraveling Tookey’s farming path. His mother and stepfather are farmers in Orange County. Since 2001, they’ve grown organic strawberries and vegetables at their 4-acre farm, Southcoast Farms.

“I always had the food around, and I played on the farm,” Tookey said. “And I was happiest when I was dirty. I knew I really loved nature and plants, and farming is our connection to that world.”

In 2013, Tookey headed north to UC Davis where he quickly discovered the school’s Sustainable Agriculture and Food Systems program. Through SAFS, he found the Student Farm, where students can learn and practice sustainable food production. He connected with then-director Mark Van Horn and market garden coordinator Raoul Adamchak.

“[Sammy] wanted to learn everything and operate all the equipment,” Adamchak said. “He became an extremely valuable, skilled student farmer.”

After Tookey graduated in 2017, he began work at the now-shuttered Say Hay Farms in Esparto. He’s candid about his struggles at Say Hay. The experience was instantly defined by the murder of the farm’s manager, Dustin Dougherty. In Dougherty’s absence the grieving farm began a swift decline and other crew members like Tookey had to take on management roles.

“We tried to make it work, and it just didn’t,” Tookey said. “I learned a lot about burnout and scaling up — you can scale up too fast. I think debt and credit is super important to getting a farm going, but you can get too much of it and get trapped.”

Tookey moved to Sonoma County in 2019. He took a position in Penngrove at the 2-acre Coyote Family Farm. There, Tookey discovered a very different culture through the farm’s founder, Sonya Perrotti.

“Because of the scale of the farm and because of the close-knit nature of how we work together, people do end up getting a pretty broad experience,” Perrotti said.

Tookey recalled being struck by the intimacy of everyone working together in a small space.

“It was really nice to go somewhere and think, ‘Oh, this feels safe and comfortable’,” Tookey said. “It felt like it was almost healing too and gave me hope again after watching a farm basically fail.”

During his first season, Perrotti offered Tookey a sixth of an acre to try growing his own crop. He seized the opportunity and planted six varieties of winter squash. When harvest came, Perrotti encouraged him to sell the squash through Coyote’s wholesale accounts and markets. 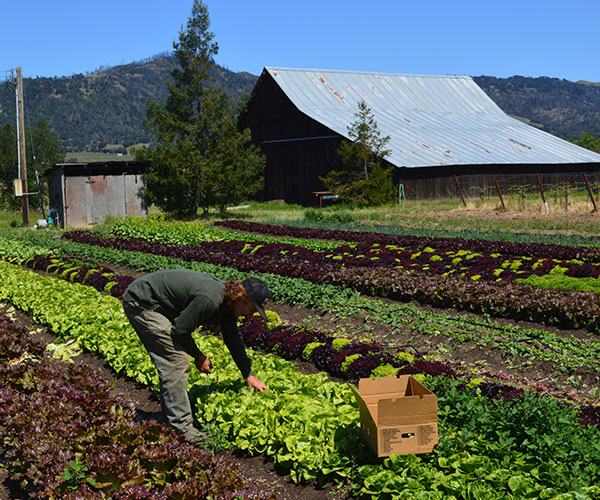 According to Tookey, starting a farm was always the goal; it was just a question of how. He knew he would need support from others to get his business off the ground.

“’I’m not someone who likes people to help me,” Tookey said. “I’ve kind of bought into the idea of fierce independence.”

“I definitely have crazy support. I feel lucky,” Tookey said. “It was pretty challenging personally to ask for money, but once it was happening it was just pure joy — you’re watching your dreams come true.”

With funds secured, Tookey got to work, though he admitted his first season in Healdsburg involved a lot of trial and error. His organic certification took months to obtain, and he didn’t get greenhouse access until March, putting him weeks behind on seeding his summer plants.

Despite the delay he still planted 125 varieties of fruits, herbs, flowers and vegetables.

“I had to really accept that it wasn’t going to be the perfect thing last year,” Tookey said. “That first season I learned you can’t do everything.”

This summer he’s scaling up production of zucchini, cucumbers, melons and tomatoes. His business is growing as well. He attends the Santa Rosa farmers market on Saturdays, and he opened wholesale accounts with area businesses Community Markets, Campo Fina and Corner Project Ales & Eats.

In the future, Tookey said he wants to pick up more acreage and hire employees. He’s also curious about a partnership. His journey has taught him that a one-person farm is not sustainable.

“I would really like to be a part of a community — or a system that does everything,” Tookey said. “I didn’t know if I would end up with my family farming; that was always a possibility. But I always wanted to be farming for myself. Start a little farm and see where it goes.” 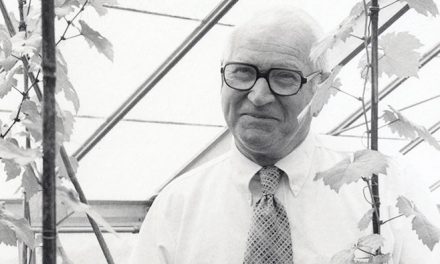 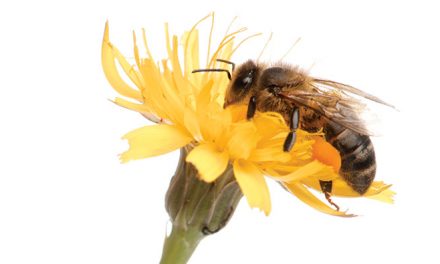 How to Become a Bee Watcher 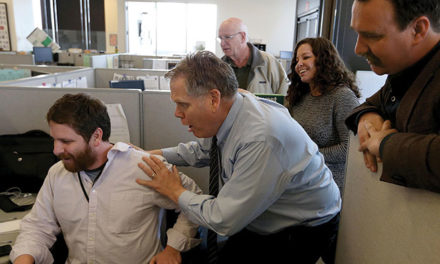 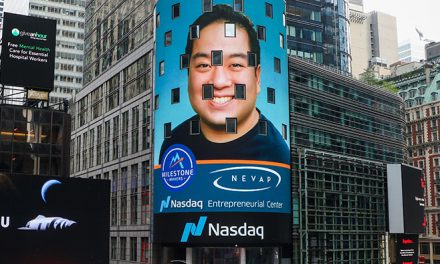