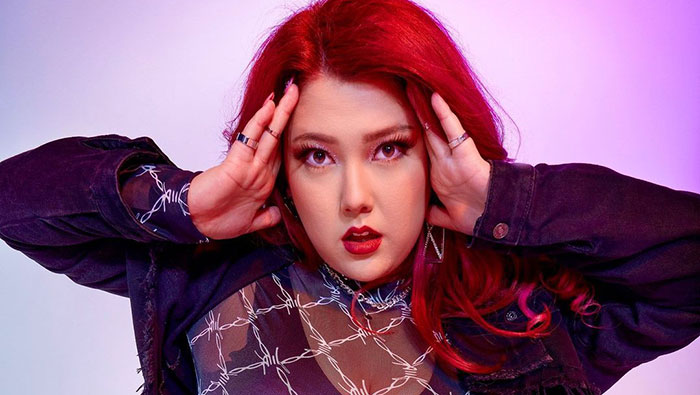 “Where are all the big girls? That’s what I want to know,” said music superstar Lizzo on the first episode of her new reality show, “Lizzo’s Watch Out for the Big Grrrls.”

The Amazon Prime Video show premiered in March as a way for the performer to find plus-size dancers to join her world tour. UC Davis alumna Isabel Jones ’17 answered the call.

From thousands of applicants, Jones joined nine other dancers to live together, attend rehearsals and go on a self-love journey with inspiration from Lizzo.

“This was definitely an experience I never had before,” Jones told UC Davis Magazine. “There were cameras in every corner, and we were filmed for 24 hours a day. But it was honestly a really fun time — I was experiencing it with nine other girls who have the same goals and aspirations as I have and lived similar struggles and experiences as I did as a plus-size dancer.”

Jones started dancing when she was 5 years old. She has experience in every genre, but she said her favorite is K-pop, made even more famous by Korean popular music groups like BTS. 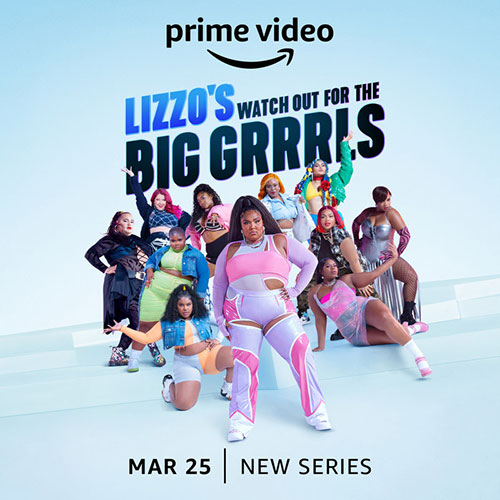 But growing up, she said she didn’t see any other Asian American dancers or know anyone else who listened to K-pop. That changed when she went to UC Davis.

“Actually the day I got accepted into UC Davis, I went straight to the club page and looked for a K-pop dance team,” she said. She joined SoNE1, which performs locally, in competition and as an opening act for other K-pop acts.

At UC Davis, she majored in linguistics and went on to earn her master’s degree from California State University, Sacramento, in teaching English to speakers of other languages. When the pandemic hit, the international school where she had been teaching closed.

That’s when she saw Lizzo’s audition announcement for “Lizzo’s Watch Out for the Big Grrrls.”

“I ditched my job application and went straight to the show application,” joked Jones.

Looking back now, she said the experience was positive. And self-reflection was a big part of the show. 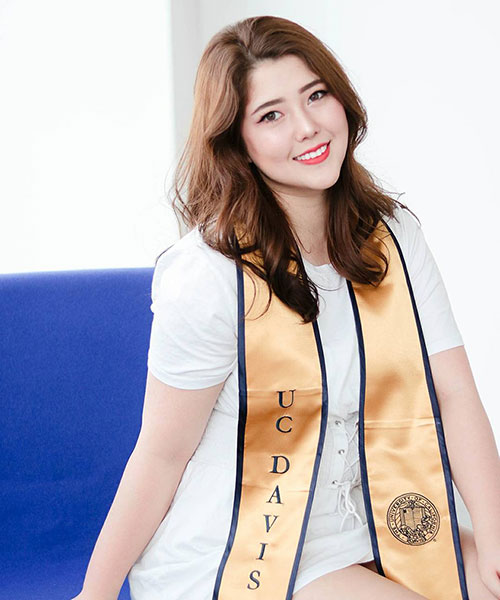 Isabel Jones graduated from UC Davis with a degree in linguistics in 2017. (Courtesy photo)

“I didn’t think it would impact me as much as it did,” she said. “I was always aware of the hardships that I go through as a plus-size woman, but I would never show it because there was no one I could relate to or would completely understand that point of view. So when I was able to reflect on those times that I felt lonely or felt that I was being looked down upon because of my size, it was eye-opening.”

Lizzo has become a role model for plus-size performers who often struggle to get cast in roles and receive hateful messages through social media.

On the show, Jones had some one-on-one, heart-to-heart moments with Lizzo.

“She was exactly the way she is in the media,” Jones said. “Toward us, she was incredibly compassionate and really willing to listen to us. Even though she goes through what we struggle with — times 100 — she understands us and tries to help us.”

Now, Jones is pursuing a career in the entertainment industry. This weekend she’s performing at a club event in San Francisco.

And she’s enjoying the positive feedback she’s received from the show — and becoming an example for others.

“I’ve had a lot of Asian plus-size people message me to say, ‘I wish I had someone like you growing up,’ or, ‘My daughter watches you,’” she said. “I’m becoming the role model I never had.” 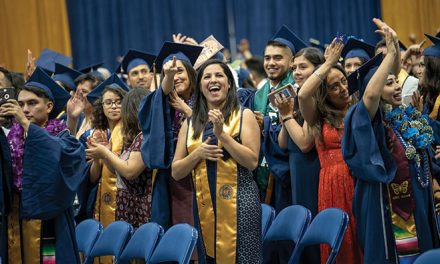 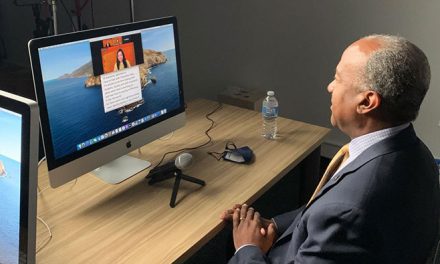 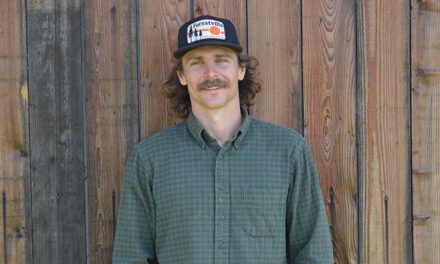 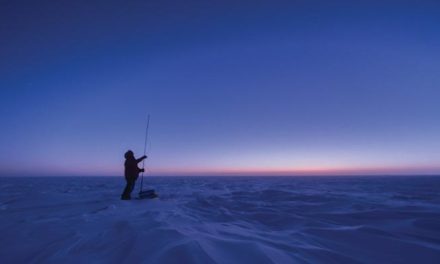