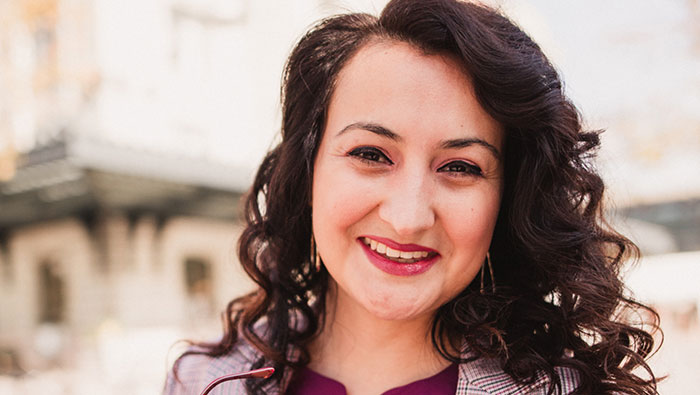 Ordaz uncovers the past of a long-running Southern California detention camp in The Shadow of El Centro: A History of Migrant Incarceration and Solidarity (University of North Carolina Press, 2021). The El Centro Immigration Detention camp opened in 1945 and closed in 2014, when it was replaced by a larger facility in nearby Calexico.

She used government correspondence, photographs, oral histories and private documents to show how detention increased steadily to the confining hundreds of thousands by the end of the 20th century. But the information was difficult to find.

“There was a long time in my research where I thought this might just be an article,” said Ordaz, who is an assistant professor of ethnic studies at the University of Colorado Boulder. “I didn’t know if I could actually write a book because there’s layer upon layer of difficulty in accessing records and sources. I pieced it together through different sets of archives.” 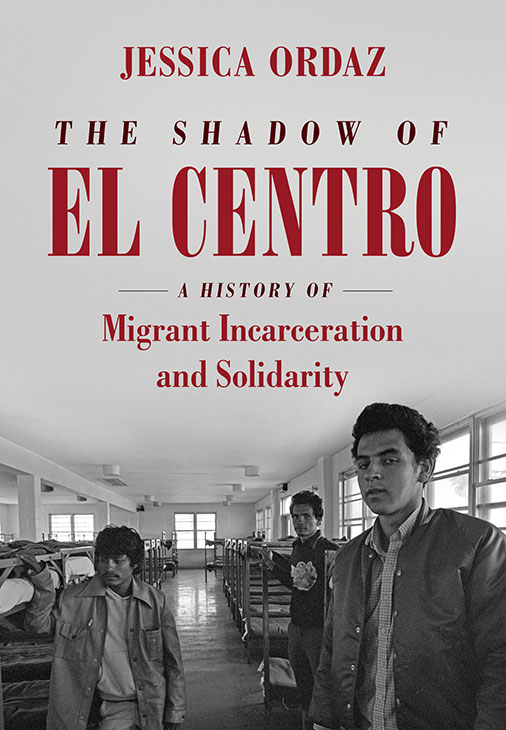 The history she uncovered was dark, even beyond what she expected, she said.

“When I started the project, I always knew there was going to be violence involved. I don’t think I had any idea to the degree,” she said. “And I argue that the function of the detention center is to be inherently punitive and violent.”

Here, Ordaz talks more about her new book, the personal connection and her next project.

Did you always know the career path you wanted to pursue?

I did not always know I wanted to go into academia. I’m a first-generation college student and just didn’t really know anybody who had a Ph.D. in my immediate circle. It’s not that I didn’t think I could do it; it just didn’t seem like a possibility. Mentors really encouraged me to think about it.

In terms of my research, I have always been interested in state violence. I started to narrow down my focus when I applied to UC Davis. And in talking to my mentor, Lorena Oropeza, who is still in the history department, we realized I was really interested in migration and immigration. I have personal connections to immigration and the carceral state, but that wasn’t necessarily on my mind until after we realized there was a huge gap in the knowledge and history of immigration detention centers.

Was the personal connection part of why you wrote the book?

The reasons I am interested in state violence and immigration is because it’s a very personal topic. My father still to this day doesn’t feel comfortable sharing his migration experience because it’s filled with trauma. He spent a lot of time in a detention center, being apprehended, being deported, coming back — before I was born and then when I was very little. So of course, that shaped my entire life.

You were able to tour the El Centro facility before it closed. What was that like for you?

It was really strange and very eerie. That was when I knew I wanted to talk about the history of detention centers as a haunting with a ghostly presence because that’s very much how I felt in the facility. It was obviously like a prison. I couldn’t take anything in. I was given a tour with two officers who I write about. I think the hardest part is that it felt like a zoo. I was being given a tour and there were migrants all around, in the yard or on their way to the kitchen. They kept telling me, “Don’t talk to them. Don’t look at them.” So it felt really awful. I struggled with this because I was there to do research, but I also realized the shear privilege that I had to just tour the facility and then leave. I took mental notes, and as soon as I got to my car, I wrote it all down.

What are your thoughts on migrant detention in the news lately?

When I was writing, I couldn’t work on this project and keep track of the news as much as I wanted to because emotionally it was too hard. It was everywhere. Now I can do it, now that I have some space. The takeaway from my research, I would say, is that issues of policing migration are bipartisan. I’m working with a colleague on an edited version about the Trump administration and a lot of the issues with detention and policing on the border. Even though I do think highlighting the Trump administration is important, I also think if you look at history, the administration in power didn’t matter.

You already have your next project in the works — on vegan diets in the Americas. How did you transition to this topic?

I’ve been vegan for three-plus years. And now I need a little bit of space from the very heavy topic that I just completed, because it takes a toll on your mental health. I realize that veganism is something that is becoming increasingly important in my personal life, and it would be fascinating to think about the history of Latinx veganism and the Americas and how before colonization a lot of indigenous communities ate vegan foods. I’ve conducted over 50 interviews already. I am excited to continue doing that this summer. 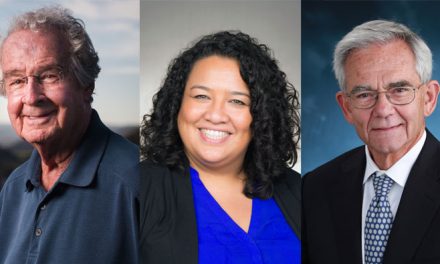