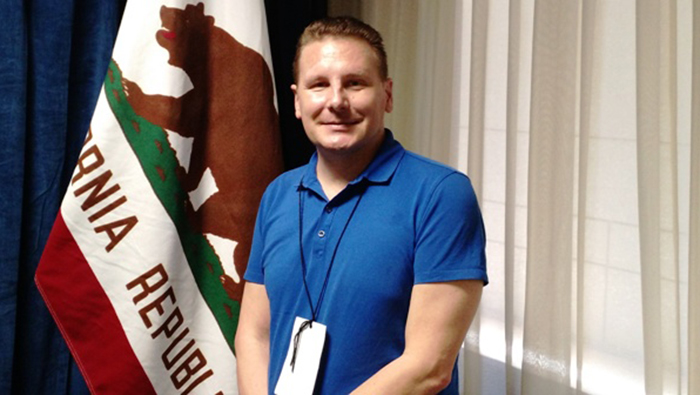 Alumnus Scott Lay, who died in September 2021, was the author of California politics newsletter “The Nooner” and former president/CEO of the nonprofit Community College League of California. (Photo courtesy of John Howard/Capitol Weekly)

Thousands of people kept up with California political news by reading The Nooner, a daily nonpartisan email newsletter produced by UC Davis alumnus Scott Lay. This week, readers learned from The Nooner that Lay had died at age 48.

“With Scott’s passing, California politics won’t be quite the same,” Anthony York, former editor of Capitol Weekly, wrote in a tribute that appeared Tuesday, Sept. 21 on the newspaper’s site and in The Nooner. “Scott had a true belief that state policy and politics mattered — and that it was grossly under-covered.”

Lay ’97, J.D. ’00, who wrote his last update in The Nooner on June 8, was found dead in his Sacramento home on Sept. 13, according to his obituary in the Los Angeles Times.

News of his death prompted an outpouring of sorrow and sympathy on Twitter from politicians, journalists, former classmates, friends and readers.

“If you worked in Sacramento politics, Scott Lay was a constant inbox companion, informing you of what’s happening and coming next,” U.S. Rep. Adam Schiff, D-Burbank, said in a tweet. “It’s hard to comprehend that he’s gone. He was such a generous spirit and knowledgeable man.”

Lt. Gov. Eleni Kounalakis recalled joining Lay on his podcast soon after she took office in 2019. “We shared an interest in higher education issues, and he was genuinely kind and thoughtful. He will be deeply missed by the Capitol community. We will never forget him.”

Lay, who grew up in Orange County, transferred to UC Davis in 1994 to study political science after earning an associate degree at Orange Coast College in Costa Mesa, California. In 1995, he started working for the nonprofit Community College League of California, where he eventually became president and CEO.

In 1996, while still an undergraduate, he launched what he later described as his “ill-fated and illogical campaign” for Davis City Council. He went on instead to earn his law degree at UC Davis. “I’ve been happy with that series of events ever since,” Lay wrote on his Davis wiki profile.

In the early 2000s, he co-founded The Roundup, a daily political newsletter emailed by the Capitol Weekly newspaper. He also built a free legislative bill tracking system and campaign contribution database on his Around the Capitol website and produced “SacTown Talks” and “Nooner Conversations” podcasts.

He was named one of Sacramento Business Journal’s “40 Under 40” in 2012 and to Capitol Weekly’s Top 100 list of nonelected influencers in California politics in 2019. “If there is a person who lives and breathes Capitol politics and intrigue more deeply than Scott, we don’t know them,” Capitol Weekly editors wrote.

He left the Community College League of California in 2014 to focus on political consulting — or, as he said in his profile on Twitter, where he had close to more than 9,600 followers, “I write and talk into mics.” His Twitter ends: “Go AGS!” 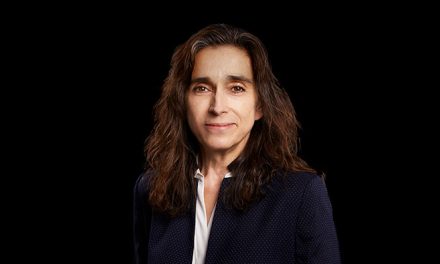 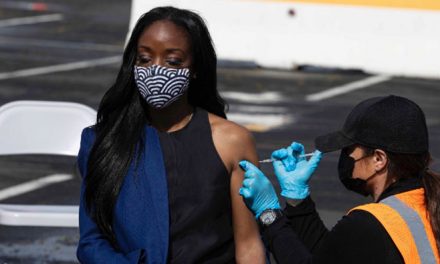