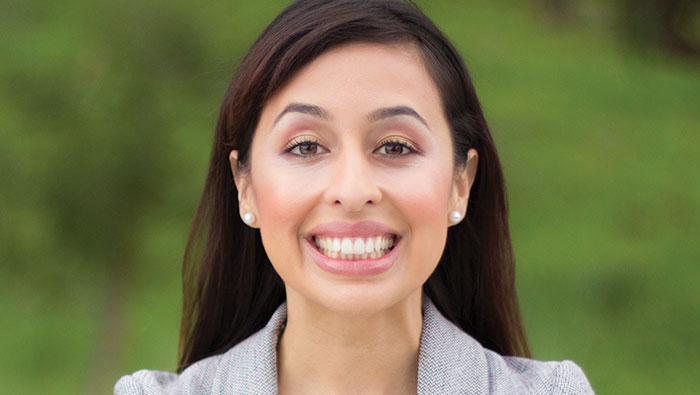 When Karina Talamantes ’11 espouses a value, she acts on it. A believer in education and the federally funded programs that guided her toward college, Talamantes ran a grassroots campaign for an open seat on the Sacramento County Board of Education and won in June. “Since I was at UC Davis, I’ve always been a community advocate, and I got politically involved in [the] 2016 election,” Talamantes said. “I understand how policy affects every single person in our country.” She started her career as a special education sub and student translator, then worked at Yuba College and UC Davis for Educational Talent Search, the federal program that helped her get to college, before moving to corporate recruiting. She now works as chief of staff for Sacramento City Councilmember Angelique Ashby ’99. A first-generation college graduate, Talamantes is one of five children born to parents who immigrated from Mexico and settled in rural Glenn County. As a high schooler, during two summers, she adjusted sprinklers in the almond orchard her father farmed. (He died in a work-related accident her sophomore year of college.) Another summer, she spent 10-hour days alongside her mother on a cannery assembly line searching for pits among the sliced olives. “I did the work my parents did,” she said. “I wanted to see what it was like to be them.” 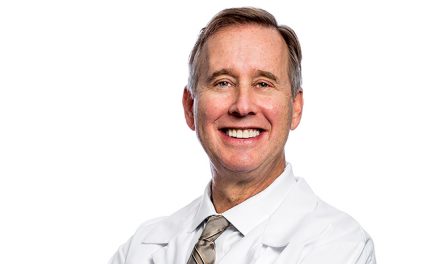