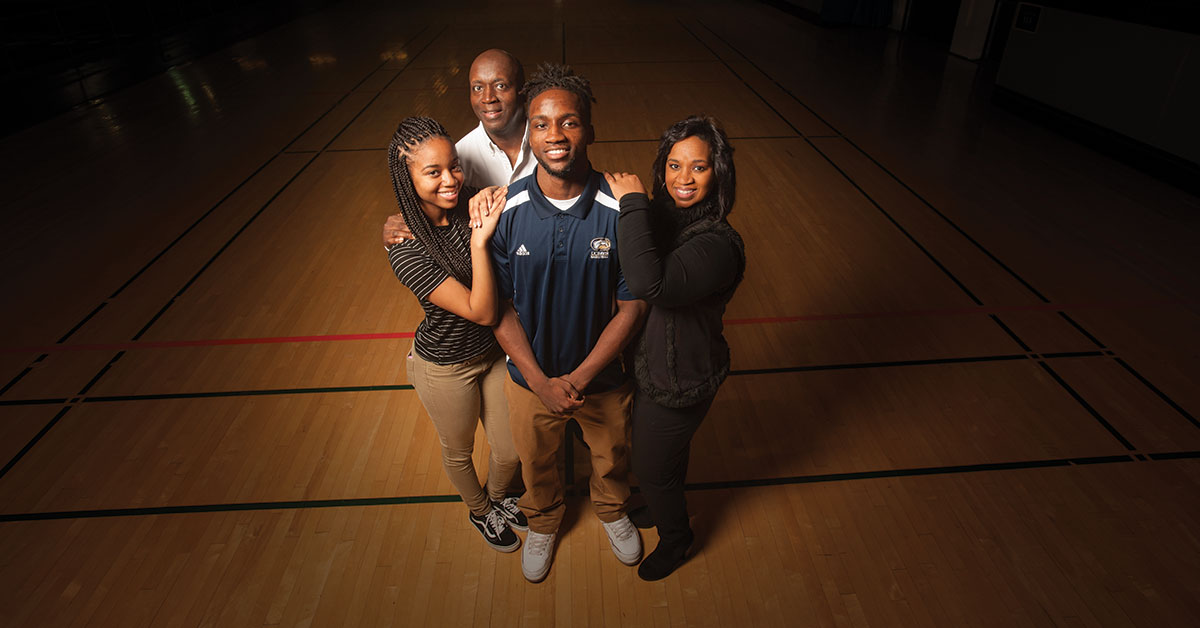 Darius Graham ’17 may be a master of time management. From a young age, he’s balanced busy school and basketball schedules.

Now as a senior point guard for the UC Davis men’s basketball team — for which road trips take him away from school Wednesday through Sunday — and sociology major who also factors in time for community outreach, he’s worked hard to maintain that delicate balance.

His close-knit family has been key. Dad Sebastian, mom Darlene and younger sister Dominique have all been part of his support system, establishing rules for success and cheering him on.

“I am a reflection of this [family], so I just try to continue to make them proud, continue to push myself,” said Darius, who will graduate in June.

Darius has juggled academics and basketball for as long as he can remember. The Sacramento native has been dribbling a ball since he was 4 and started playing organized games at the Salvation Army leagues soon after.

To play in high school, Darius had to meet the high standard set by his dad: Achieve a 3.8 grade point average or don’t play.

At UC Davis, he was part of basketball coach Jim Les’ first recruiting class, earning a full scholarship, and over five seasons has become a star player. The 2014-15 season brought UC Davis its first Big West Conference championship, and the following year Darius was the only Aggie named a starter in all 30 games. This season, the men’s basketball team made the NCAA Division I tournament for the first time in school history.

Still, the transition to college — and the quarter system — was tough. One particular calculus class led to a crisis of confidence and a telephone call home.

Darlene said she and Sebastian always approached raising their children with the Sandwich Method, a three-step technique for providing feedback that positions constructive criticism between supportive statements. “It’s the bread, the meat and the bread,” said Sebastian.

Coach Les said Darius has been exemplary as a player and leader.

“Not only is he an excellent basketball player and the point guard for the winningest period in UC Davis basketball’s Division I era, he is also a very competitive student, and possesses high character,” said Les. “He leads us in his energy and enthusiasm, day in and day out.”

In his family, Darius often tries to impart wisdom on younger family members. His experience has also guided his sister, who heads to college this fall, but at press time had yet to pick a campus. (She was accepted to every school she applied, including UC Davis.)

“I know that college is nothing to play around with,” said Dominique. “He lets me know that. You need to be serious about it.”

After graduation, Darius will keep his options open. He said he’d still like to pursue basketball and perhaps a graduate degree. Most of all, he expressed a desire to help people.

“I’m just trying to seize the moment,” he said, “and then when the next one comes, conquer that, too.” 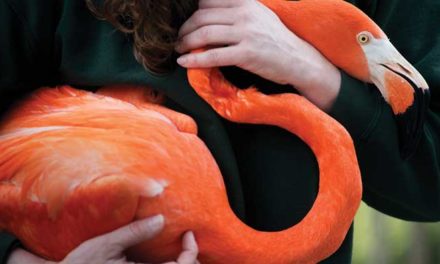 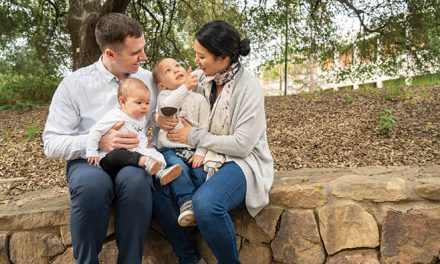 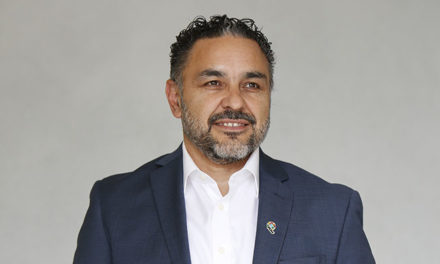