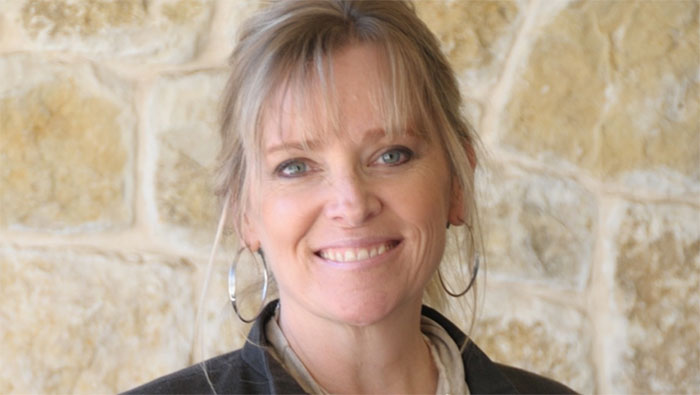 Melissa Bourbon ’89 spends her time planning the perfect murder. Bourbon writes cozy mysteries, a subgenre in which violence occurs off stage and the crime is solved by an amateur detective in a small community. She’s the nationally bestselling author of several series, including the Lola Cruz Mysteries and the Bread Shop Mysteries. Now, her latest — and 20th — novel comes out this month, Murder in Devil’s Cove (Lake House Press, 2020). The book begins a new series that is a collaborative venture with fellow author Wendy Lyn Watson. Here, Bourbon discusses her career change, the collaborative writing process and bibliomancy.

How did you start your writing career?

I only started writing full time a few years ago. I met my husband at UC Davis, and we had five kids. It wasn’t until after our last child was born that I started meeting with a friend at a coffee shop. She had a newborn too, so we would leave the kids at home and get away for a few hours to write. That’s when my first character came to be, and from there she developed a personality, a life and a family. I naturally transitioned toward a mystery book because that’s what I’ve always loved to read. I was still teaching at that point so it was a lot of writing at the dining room table amidst the chaos of my big family. A couple years ago, I stopped teaching altogether. It’s been a long on-and-off-road. 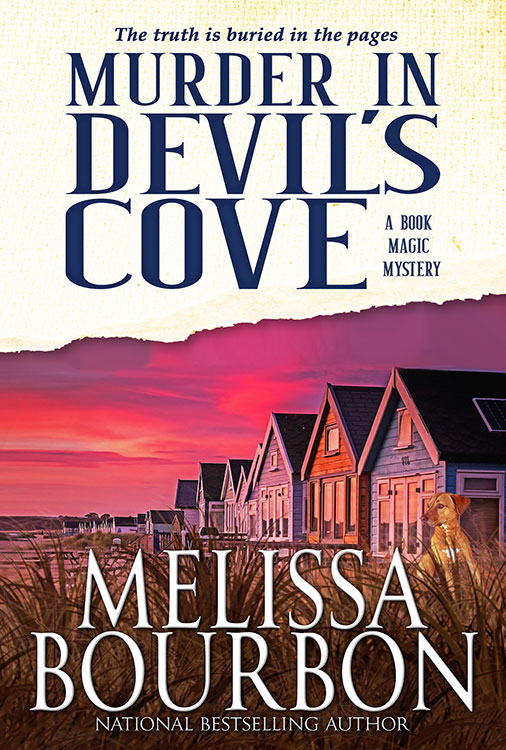 How did UC Davis impact your professional development?

I entered as a French major and pretty quickly switched to English. I guess that’s when I blossomed with my love of literature, books and reading. I loved my time at UC Davis, and I think it set me on my path. I met my husband there. He’s Mexican-American, first-generation, and the first book that I wrote was the [first in the] Lola Cruz series. [That character] is Latina and first-generation, and I created her character as someone who would speak to my own daughter. Everything started there, in one way or another.

Murder in Devil’s Cove comes out this month and marks the start of a new series. What is it about?

I’m so excited about this series! We live in North Carolina now, so to set a book here has been really fun. The idea of a bibliomancer is what really struck me. I have a good friend, also a writer, Wendy, who had this idea for a bibliomancer, someone who uses books to solve crimes. And finally, during crazy 2020, we decided to write the story together. So that’s how it started.

The scope is that there is a situation that happened way back in the first century, which we can’t reveal, but because of it, this family has the gift of bibliomancy, or curse, depending on how you look at it. My character is Pippin, and Wendy’s character is Cora. They’re cousins and don’t really know each other. Pippin is now 29, and her mother has died, her father has disappeared, and she is really just discovering this whole bibliomancy thing. She and her brother return to Devil’s Cove because they’ve inherited a house. Secrets are revealed and bibliomancy factors into the solving of two crimes. Wendy’s book comes out in December called Death at Cape Misery. We’re going back and forth, and the final book we will write together.

We have similar writing styles. We both have written cozy mysteries, and we say this series is a traditional mystery with cozy elements. I wanted to write mine in the third person, so that really is the one significant difference between our two sets of books within the series. Besides that, we’ve spent hours mapping out the series arc and how it will all blend together. I think that for a reader it will be fun to have both sets of books that can stand alone, but if you’re following along through the course of the series you will have tidbits of clues coming out that will lead to a bigger reveal at the end. It’s been a really fun project.

What advice would you give to someone who hopes to become a professional writer?

You can’t take rejection personally, and that’s very hard because you’re so close to your writing and it’s so personal. You can never give up. You have to persevere and push through and have that confidence in your storytelling ability. Always continue to learn your craft, to hone your craft. Read. The more you read, the better writer you become. Here I am, a regular person — wife, teacher, lots of kids — and I’m a bestselling author. 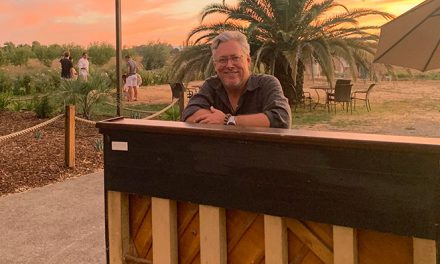 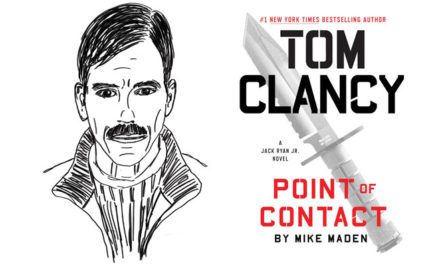 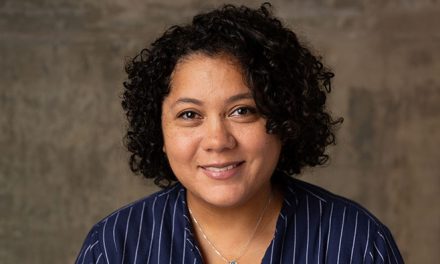