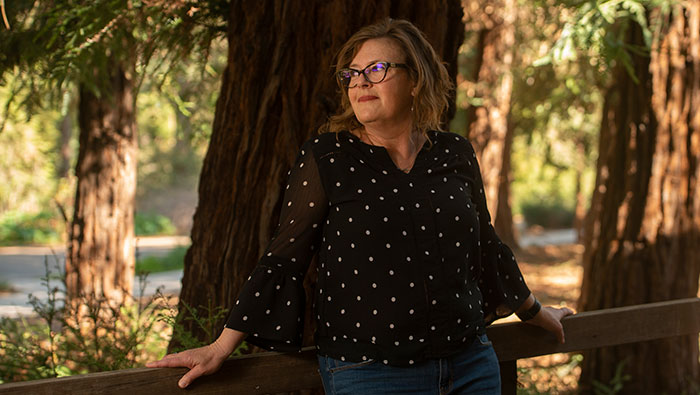 In her new memoir, Andrea Ross, M.A. ’99, explores issues of identity and origin. Adopted at birth, she recounts her search for her biological families while working as a wilderness guide in her early 20s.

“The book is about nature, and especially the backcountry, and my experience dealing with the loss and grief and frustration of not understanding my origins — how those things fit together,” said Ross, who teaches in the University Writing Program at UC Davis.

Questions about her family medical history spurred her to start what became a decade-long search for her biological families. For much of that time, Ross worked as ranger in the Grand Canyon.

“I fell deeply in love with the Grand Canyon,” she said. “When I was there, it just felt like home to me. It was a really profound experience for me, feeling like I arrived in a place where I belonged.”

Her ancestry search didn’t end until after she attended graduate school at UC Davis for English literature. And — spoiler alert — she finally found her birth mother, and eventually her birth father. 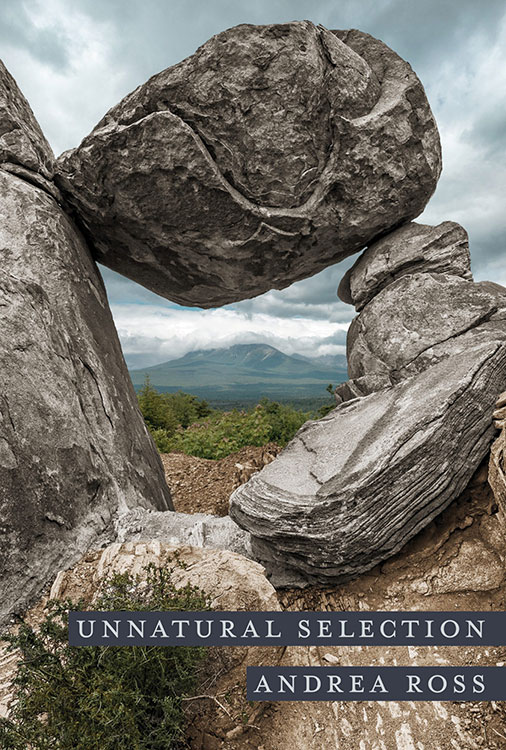 “A lot of the book toward the end is about busting the myths about adoption and who is your family. What is family?” Ross said.

Here, she talks more about the book, how she started as a poet and what the outdoors mean to her.

Why did you want to write your memoir?

I felt like there are so many myths about adoption that still haven’t been addressed or deconstructed by people who are adopted. We are told we are supposed to be grateful to be chosen and we are the lucky ones — which is true to some degree — and yet there’s this very primal sense of loss that most people who aren’t part of the adoption constellation really don’t understand. So I wanted to figure out a way to make my experience with that deep feeling of loneliness and displacement — despite having been adopted by a loving family and all my privilege — [be known]. There was always something that felt wrong. That thing did change when I found my birth families. Although they are very different people than me, it was like this balm had been applied that nothing else could do.

What was it like to revisit all of this in order to get it on the page?

The really emotional parts were really hard, and it took me a long time to do it. Sometimes I just had to stop, partly because it was really overwhelming, but also because I just felt like I had to regroup a lot and tell myself, “This is your truth; you’re allowed to feel this way; you’re allowed to broadcast this information.” But that’s a lot of work to keep doing. It was difficult. I had the support of some really good writers’ groups that kept saying, “Get out of your own way and keep going.” I don’t think I would have continued if I didn’t have people telling me to just keep doing it.

Had you done this type of writing before?

That was another part of the long writing process — I had gotten my M.A. in poetry. I was trained as a poet. My master’s thesis was a book of poems that was along some of the same themes, and when I was finished, I thought, “I think I just wrote that in the wrong genre.” So then I almost turned around and sat back down. I decided this is really a narrative. So I had to figure out how to write a narrative, a memoir. I just started trying. It took a long time.

You write about how outdoor adventures can enrich our sense of identity, so after you met your birth parents, did your adventures outdoors look different?

I felt like I no longer had a need to prove my value for existing on the planet. I think before, I felt so unmoored, I was always trying to [do that]. Once I met them, I felt that it was OK that I was here. That was the most sudden, profound shift. I have origins, I am rooted now. So I think I stopped trying to be as much of a badass. But it still is as much of a touchstone for me as a way to connect with myself, a way to feel like I am understanding the larger picture of what’s going on in the world, what’s it’s like to be a human on this earth.

How do the outdoors figure into your life now?

Pretty much every chance I get, I go into the backcountry. During the pandemic summer of 2020, that was pretty much the only thing anybody could do. But I think I went on five backpacking trips over the summer just to keep my sanity during this pandemic. Every time I have a break, I go somewhere. 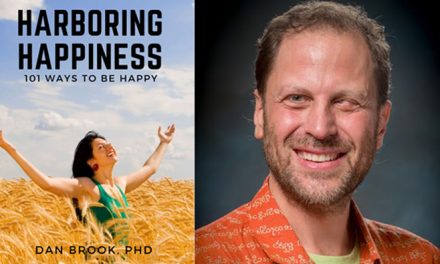 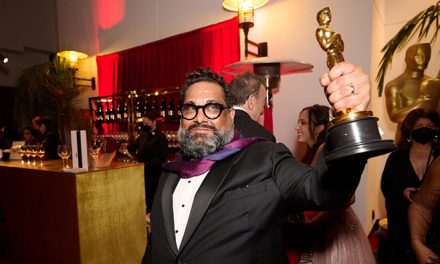 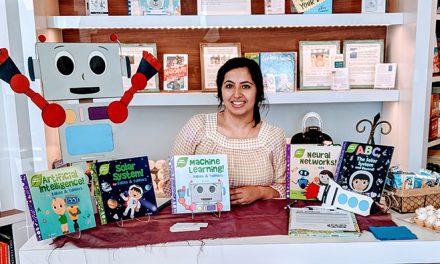