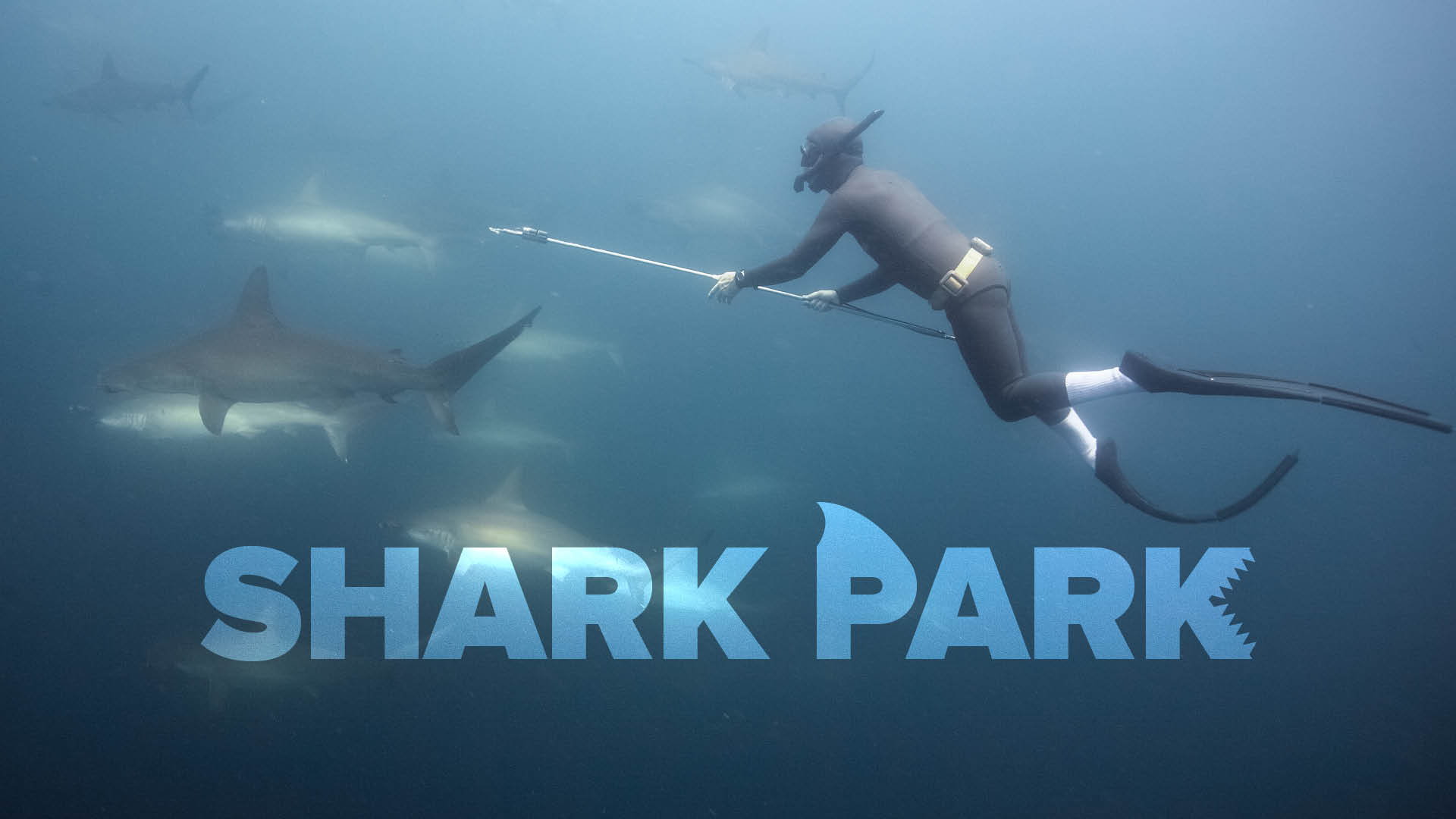 North America’s biggest marine protected area — Mexico’s Revillagigedo National Park — may have been nearly seven times smaller if not for shark-tracking data collected by researchers and alumni from UC Davis.

The park, known as the “Galapagos of North America,” protects more than 57,000 square miles around the Revillagigedo Archipelago, a UNESCO World Heritage site composed of a string of four volcanic islands about 300 miles southwest of the Baja Peninsula.

The designation, announced by Mexico in October 2017, prohibits mining, fishing and tourism development on or near the islands. This protects key habitat for an abundance of sharks, giant manta rays, humpback whales, dolphins, fish and migrating birds. 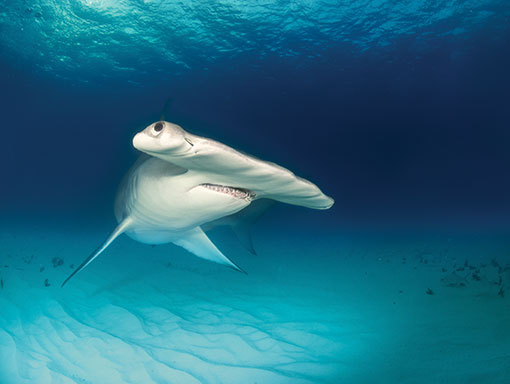 Large schools of scalloped hammerhead sharks have been found at Revillagigedo. 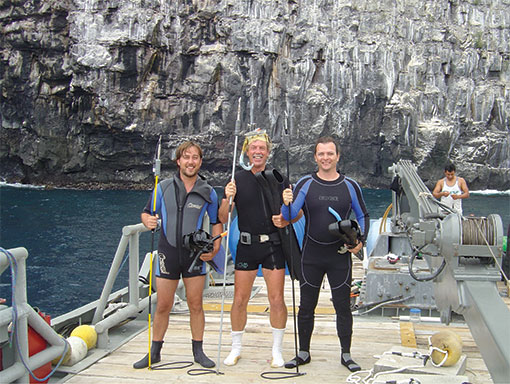 Alex Hearn, Klimley and James Ketchum of UC Davis on a shark-tagging expedition. 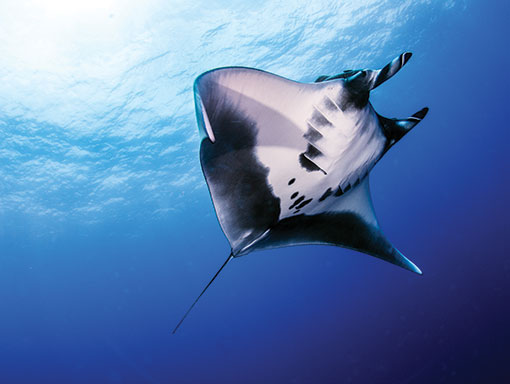 “It used to be protected 6 miles around every island,” said Mauricio Hoyos-Padilla, who took part in shark-tagging research as a Ph.D. student with Mexico’s Centro Interdisciplinario de Ciencias Marinas. “But thanks to all the information we gathered about the connectivity between all these islands, we were able to protect 40 square miles around the islands.”

Between 2009 and 2010, UC Davis adjunct professor Peter Klimley, postdoctoral scholar Alex Hearn and Hoyos-Padilla joined a tagging expedition to place acoustic receivers on the area’s sharks with National Geographic, which chronicled the work in the documentary TV series Shark Men.

Sharks on the move

The park’s design and designation was heavily informed by Ketchum’s Ph.D. dissertation, which analyzed the expeditions’ acoustic and satellite telemetry data from 2009 to 2015 to see how the sharks were using the islands.

It showed the sharks not only relied on the 6 miles around each island, but rather on large swaths of connectivity — extending out 100 miles in some cases — between the islands. Using scalloped hammerhead movements as an example, the study showed their use expands to 40 nautical miles around each island and recommended that be the standard for a marine protected area there. The Mexican government ultimately agreed.

Ketchum’s study suggested designs for a marine protected area that would take this high level of connectivity into account. The first design was proposed to the Mexican Commission of Natural Protected Areas in 2014 and included in the UNESCO Heritage site documentation. Another, more expanded design was used by a group of lawyers in Mexico City and Pew Charitable Trusts to push for the creation of the Revillagigedo National Park. The researchers were invited to the signing decree of the new national park in Mexico on Nov. 24, 2017.

“I’m very excited,” Ketchum said. “It shows all these years of work have been useful for something.” 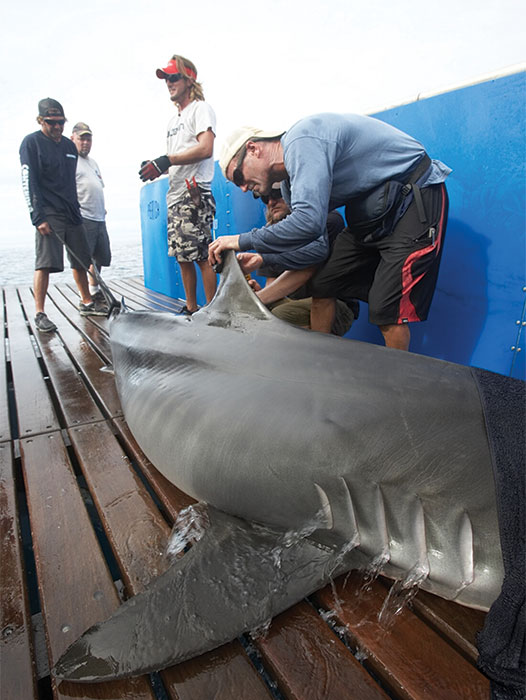 A satellite tag is attached to the dorsal fin of a shark. 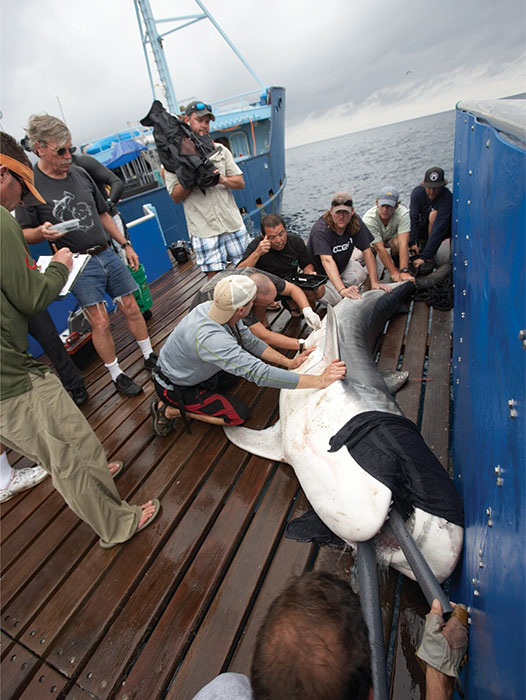 A coded ultrasonic tag is inserted into the body cavity of a tiger shark so that it is detectable by monitors at each of the Revillagigedos Islands.

While sharks were the main focus of this research, the park’s designation protects the greater ecology and marine life of the area.

“When you protect the highly mobile top predator, you protect the reef fishes and reef fauna that are less mobile,” Ketchum said. “The idea is you’re protecting everything. This archipelago had been highly exploited. The need for protection has been there for at least 20 years or more, and finally it has arrived.”

Environmental protection means little if not enforced. The researchers said they are heartened to hear that the Mexican Navy patrols the area with boats and drones to help ensure the protections are enforced, and Pew Charitable Trusts plans to help monitor the island by satellite.

Klimley added he’s proud of his students and their role in protecting such a special place.

“When we were doing Shark Men, we were at this rock that’s like the Empire State Building in the middle of the ocean, with the nearest island 60 miles away,” Klimley said. “We’d get in the water and see five species of sharks. The sun was setting while a full moon was rising, and you could see the light reflecting off the yellowfin tuna as they dashed after prey, while whitetip sharks gathered to feed.

“That’s what these places are like. They are our jewels, and we need to protect them.” 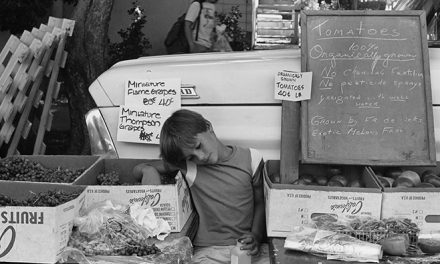 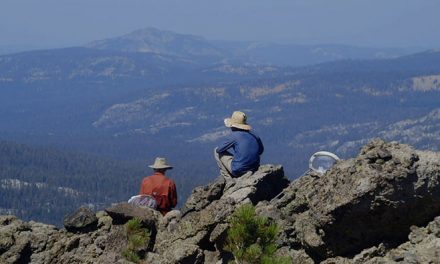 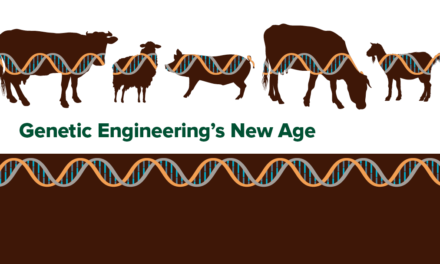