Brenda Mai ’13 has always been ahead of the curve. While still in high school, the Salinas native enrolled in community college courses, curious to explore subjects that weren’t offered at her own school. She began her first year at UC Davis at 17. “My family was a little weirded out. They asked, ‘What’s the rush?’” she said, laughing. Mai studied viticulture and enology, however, during her first year, she stumbled upon an extracurricular that would alter her career path. She volunteered at the Paul Hom Asian Clinic, a free UC Davis student-run volunteer clinic that serves uninsured Asian populations. The daughter of Vietnamese immigrants, Mai acted as a translator for patients. She decided to become a doctor. Thanks to her community college credits, she graduated at 19. Still, medical schools in the U.S. rarely accept the very young. As a result, Mai chose to attend the American University of Antigua College of Medicine, where the requirements are different. “I really grew as a person down there,” she said, reflecting on her time spent in the Caribbean. Mai pursued a focus in anatomical and clinical pathology. “A typical family doctor can see up to 20 to 30 patients per day, and I can see 20 to 30 biopsies from different patients in an hour,” she said. Mai is currently finishing her residency at the University of Texas Health Science Center in Houston and plans to complete a fellowship afterward in hematopathology. Mai said she hopes to return to California to practice. 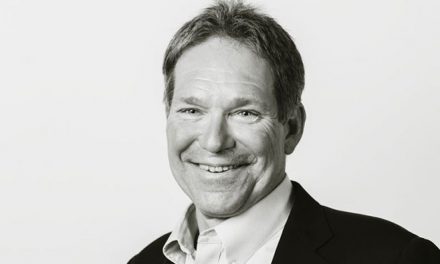 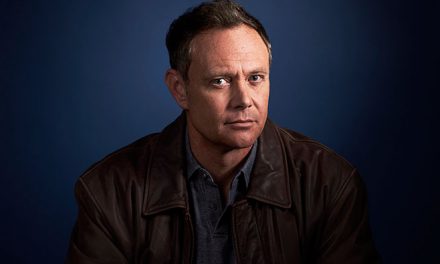 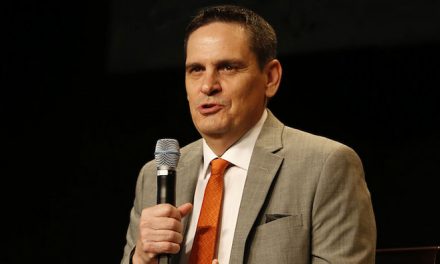