For Megan Bull ’18, hiking Half Dome in Yosemite National Park this summer was the culmination of a lot of hard work — both mental and physical.

The trip had not been possible the year before, when it was originally planned. Bull had been in a violent car accident, which required spinal fusion surgery. The experience only worsened the PTSD she experienced as a survivor of the 2019 Gilroy Garlic Festival shooting.

These events meant setting new goals — like making it to Half Dome — and also helping others who had been through similar situations. In 2020, she founded Reclaim Foundation to help other trauma survivors find a community and heal. 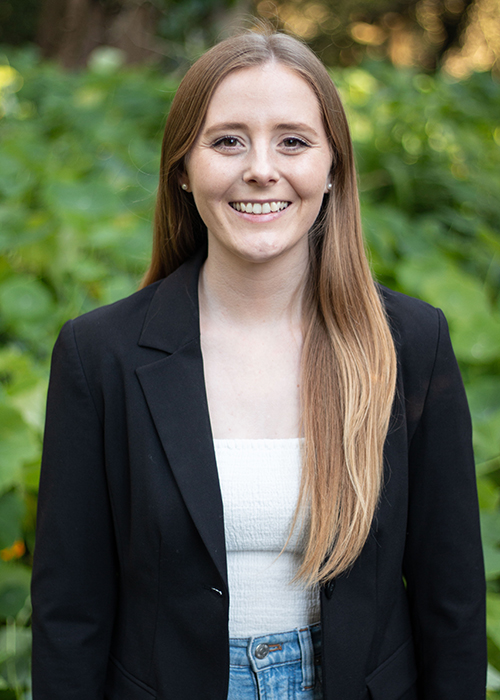 Bull moved to San Francisco the year after she graduated from UC Davis. A pharmaceutical chemistry major, she works as a research associate at BioMarin Pharmaceutical Inc. One weekend, she attended the Gilroy Garlic Festival on July 28, 2019, with her boyfriend, Mason.

In telling her story, she recalled “total garlic bliss,” even eating garlic ice cream. They watched live cooking shows and listened to music. She also remembers the exact moment shots were fired.

“In the pause after the noise, Mason, myself, and everyone in our proximity thought it was a firecracker or a vendor packing up their items,” she wrote in a personal account of the story. The reality quickly set in, and they began to run.

“We were directly where the shooting was happening,” she emphasized to UC Davis Magazine.

What happened next is a harrowing tale of escape, in which two vendors from the event gave them a ride out of the venue in their truck. They were among the last to leave before the police arrived and set up blockades, she said.

“And then pretty much immediately after, I started struggling with PTSD,” Bull shared. “It because a daily struggle to leave my apartment and walk to my car. Just a block across the street was a struggle because it felt like everyone was a threat.” 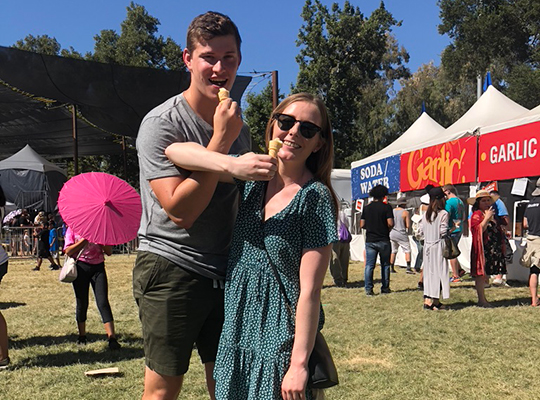 Bull and her boyfriend, Mason, tried garlic ice cream at the Gilroy Garlic Festival in 2019. (Courtesy) 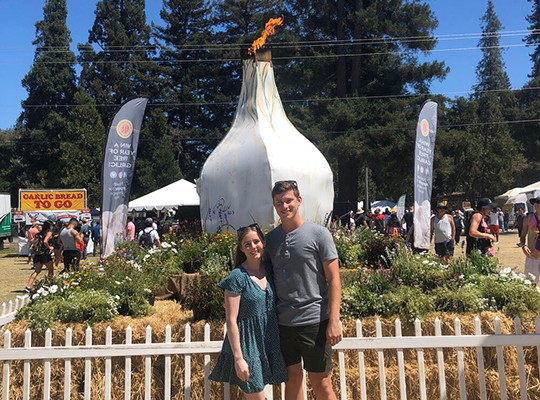 Bull took pictures throughout the day, until shots were fired at 5:40 p.m. (Courtesy)

She was having flashbacks. Family members or friends accompanied her to the grocery store.

She sought therapy and began to use exercise and activity to reframe her associations with an elevated heart rate. But then she was hit from behind on her way to work in May 2020.

“I had four screws and two rods put in my back,” she said. “It was a full spinal fusion of S1L5. It took about four months to fully start walking and be able to bend and lift, and essentially move again.”

She used her recovery time to envision a foundation for trauma survivors. She founded Reclaim Foundation in September 2020. 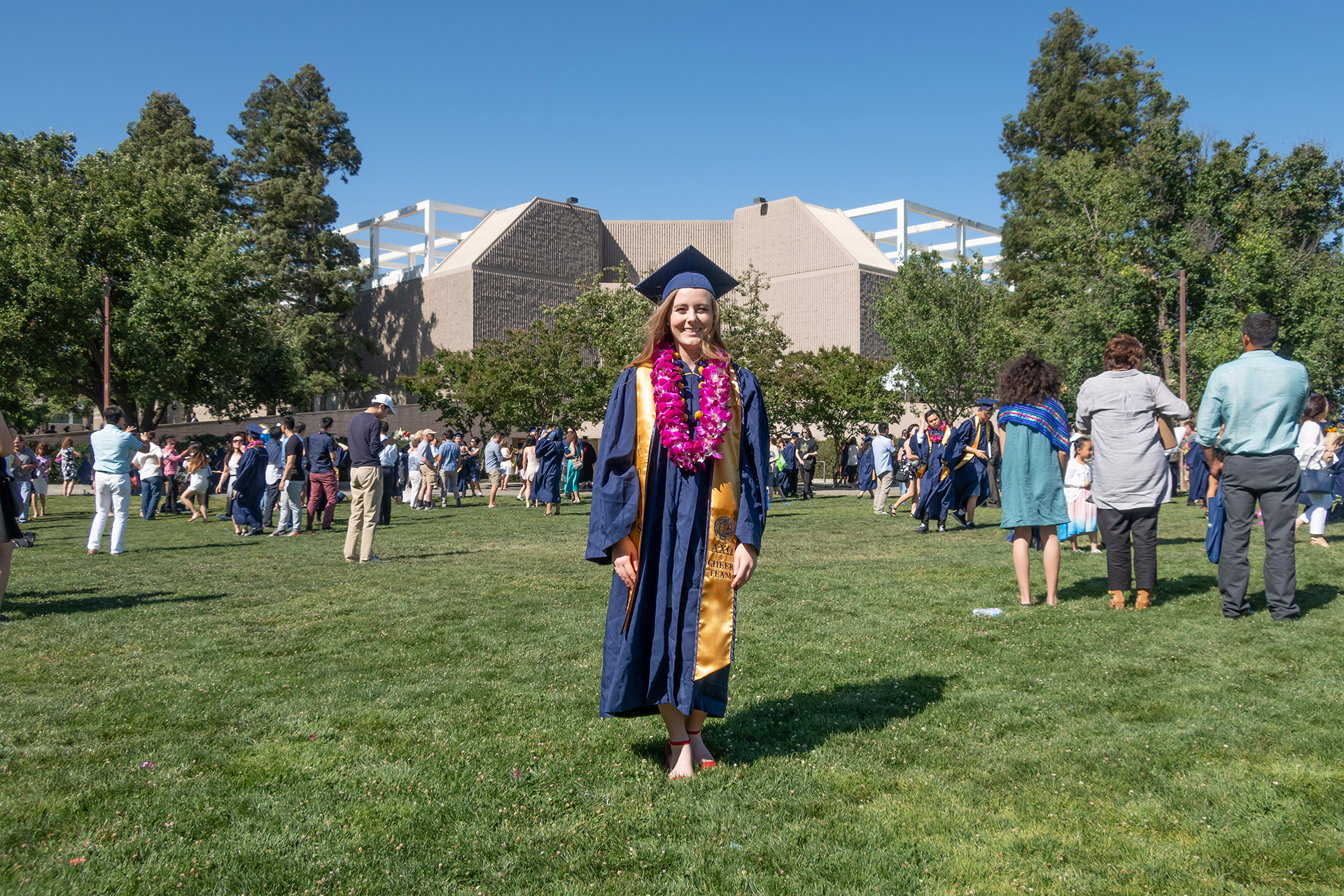 Bull graduated from UC Davis as a pharmaceutical chemistry major. She now works as a research assistant at BioMarin Pharmaceutical Inc. (Courtesy)

Getting back to life as usual had been difficult, Bull said. And finding others who understood was a challenge.

“My boyfriend, who was with me [that day], considered it more a one-time event and would get nervous in big crowds, but for the most part he was doing okay outwardly,” she said. “I was having more of a reaction to it and felt more alone in it.”

She had started working with a therapist, but when she looked for other support resources, she said she couldn’t find much. Those she found were event-focused or location-based.

“That was the spark of [thinking] if no one else is going to create it, then maybe I should,” she said.

Bull serves as president and director of Reclaim Foundation. The online format offers virtual resources and workshops in such practices as yoga and meditation.

The team is also developing an online portal for independent journaling and community posting. Bull envisions the forum will be monitored by mental health professionals to ensure the focus is on healing. It will also allow for communication with people who have experienced similar trauma, if not the exact event.

“I might relate better to someone in the Pulse Nightclub shooting than someone in Gilroy,” she said. “And, as I have learned, just because you went through one trauma doesn’t mean you won’t experience another one.” 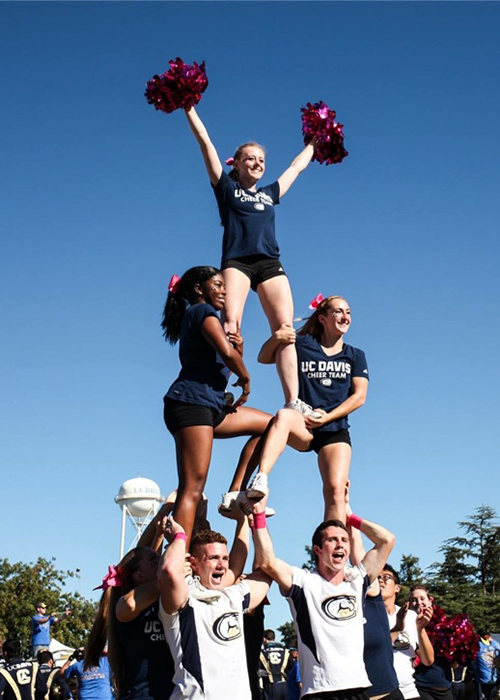 Bull, pictured at the top of the pyramid, was on the UC Davis Cheer Team. (Courtesy)

Bull recovered from her spinal surgery in her hometown of Vacaville. She moved back to San Francisco last December.

She also returned to Gilroy in honor of the second anniversary of the shooting there.

“That was a huge feat for me. I was very nervous,” she said. “It wasn’t at the place of the shooting, which will be a new goal to get myself to go back there, but for now I’m very happy and willing to keep pushing the boundaries to see how far I can go.”

She credited her competitive nature and continued efforts to stay busy as a big help in her recovery. She demonstrated those characteristics as a student at UC Davis, where she was on the cheer team and a member of the Alpha Chi Omega sorority, and then president of the Panhellenic Council, which oversees all 10 sorority chapters on campus.

“I did a lot at UC Davis. I was really big on not just being a student,” she said. “I wanted to try everything and UC Davis was the place to get involved.”

More recently, in April, she helped secure the Victoria’s Secret Pink with Purpose Project award for Reclaim Foundation. The award, which annually goes to 15 young people who advocate for their community, sustainability or mental health, came with $25,000.

The funding has helped move many goals forward. And Bull plans to keep working on the mission.

“I always have a lot of goals,” she said. “My physical goal was hiking Half Dome. I’m still working on those mental goals.” 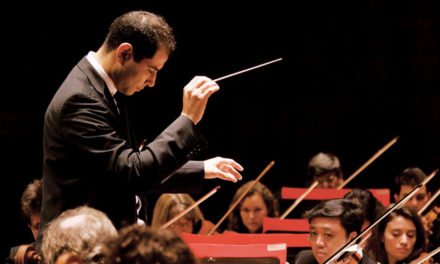 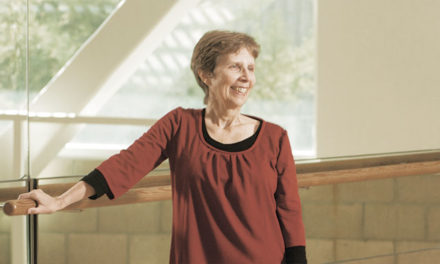 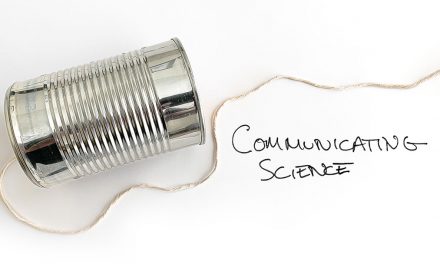