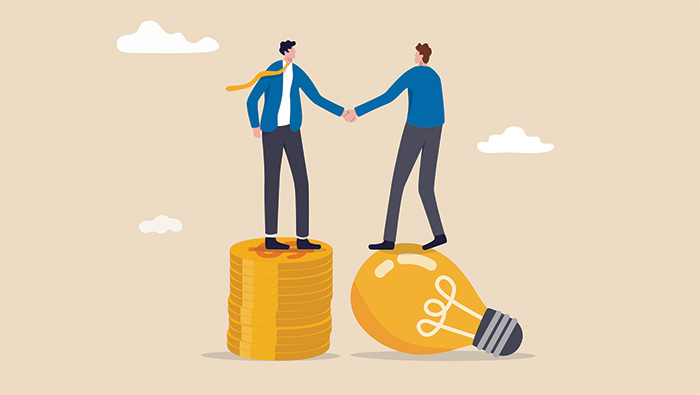 PitchBook, a company that provides data on private capital markets, ranked both undergraduate and graduate entrepreneurs on separate lists based on analysis of more than 144,000 VC-backed founders. 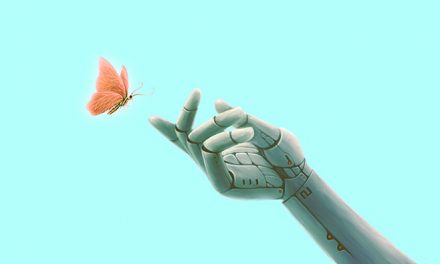 Should I Worry About Artificial Intelligence? 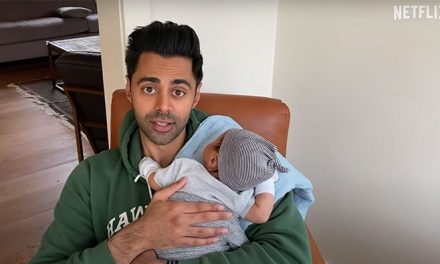 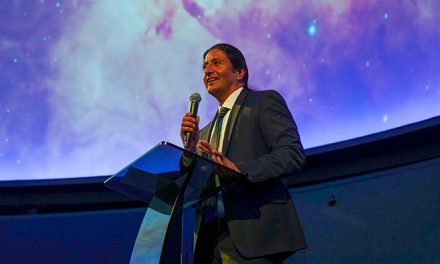 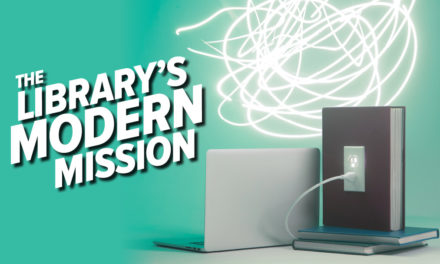