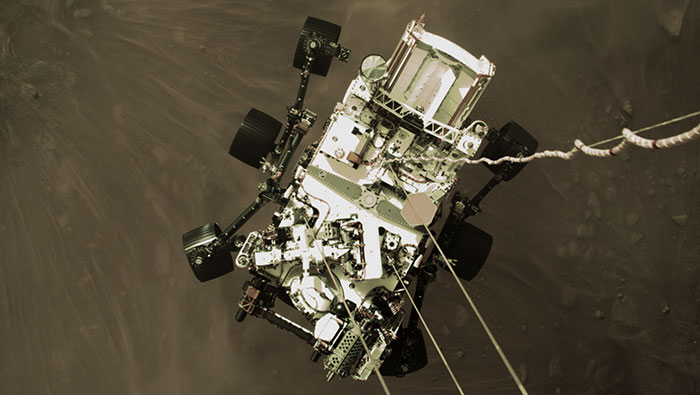 Perseverance, rigged to “sky crane,” is lowered to Mars in image taken from video shot from the descent stage. (NASA)

“Perseverance will get you anywhere” — and after a journey of seven months, 300 million miles and a nerve-racking seven-minute plunge through the Martian atmosphere, NASA’s Perseverance rover landed safely in Jezero Crater last Thursday (Feb. 18).

And, just like with the Curiosity rover that landed on Mars in 2012, UC Davis is part of the Perseverance mission, too.

Deploying the parachute, firing retrorockets to slow the spacecraft and lowering Perseverance to the Mars surface all relied on small explosive charges. NASA’s engineers had to be certain that these systems would perform correctly. To do that, they turned to UC Davis’ McClellan Nuclear Research Center, one of only two facilities in the United States able to image these critical components using neutron radiography. 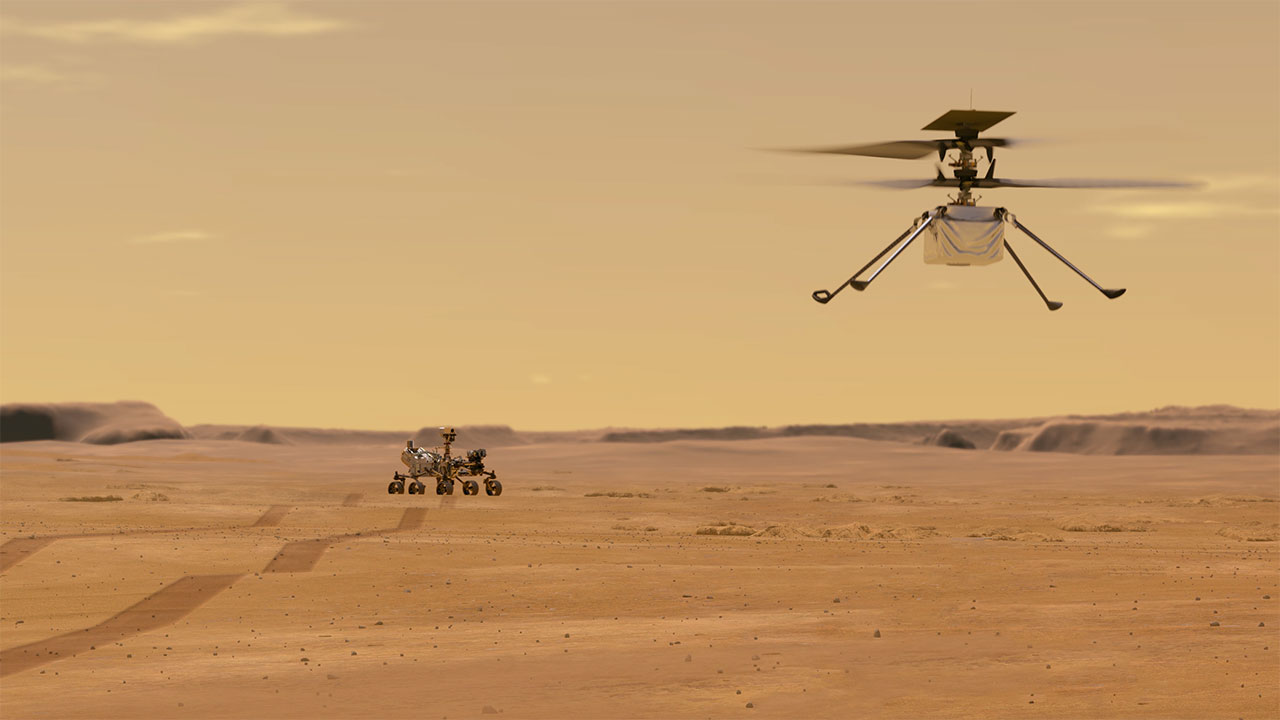 NASA illustration depicts the Ingenuity helicopter, which rode to Mars strapped to the belly of the Perseverance rover (seen in the background). (NASA)

Similar to an X-ray, neutron radiography allows researchers to “see” inside objects without damaging them. Unlike X-rays, neutrons pass through heavy elements and can resolve lighter elements such as hydrogen and carbon. Using this method, the McClellan Nuclear Research Center can image objects from less than a centimeter in size to the size of an aircraft wing.

Over the past four years, the center has supported development and final flight readiness for the Mars 2020 Mission by nondestructive testing of mission critical components with neutron radiography.

“The staff at UC Davis Office of Research and McClellan Nuclear Research Center were all pleased to see that all went according to plan with the successful February 18th landing,” said Prasant Mohapatra, vice chancellor of the Office of Research, which oversees the facility. “We’re delighted to have played a role in this historic mission.” 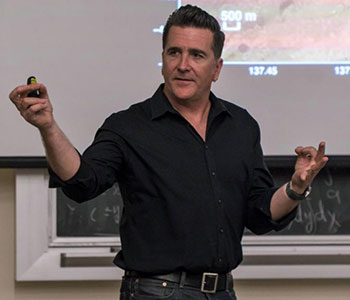 Jessica Samuels ’99 is systems engineer at NASA’s Jet Propulsion Laboratory and surface systems and mission manager for the Mars 2020 Mission.

Sara Langberg ’16, who studied with Professor Stephen Robinson ’78, is a development engineer on the Ingenuity helicopter carried aboard the rover.

Professor Dawn Sumner, chair of the Department of Earth and Planetary Sciences, is a member of the Mars Science Laboratory (Curiosity) team. She helped select the landing site in Gale Crater and has been closely involved in Curiosity operations as the rover has searched for signs of water and past life. 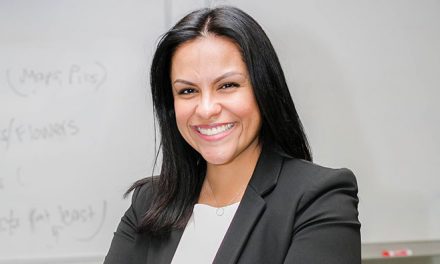 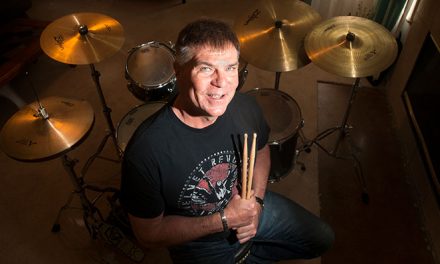 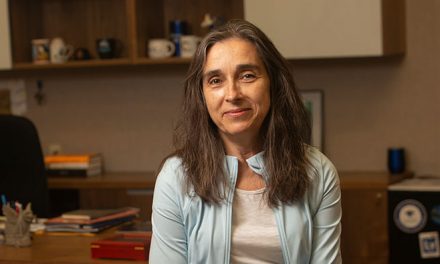 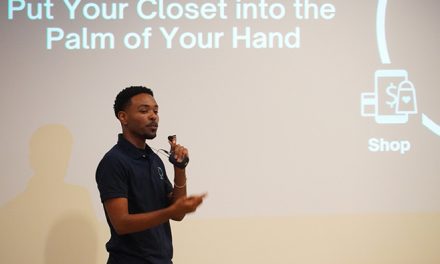