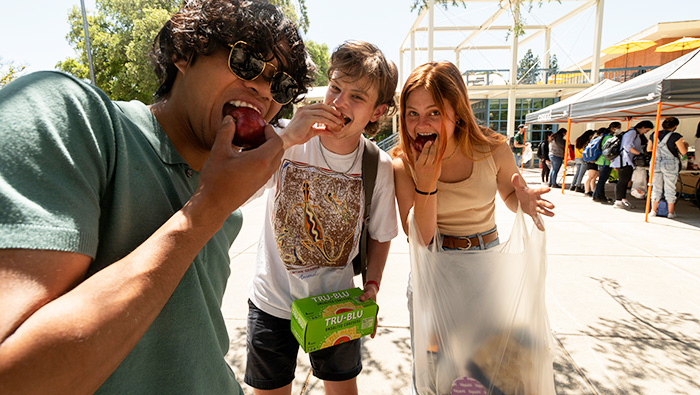 The abundance and colors of apples, oranges, lettuce and other fresh produce gave the blue tents on the Memorial Union patio the appeal of a California farmers market.

But when the Yolo Food Bank and UC Davis made thousands of pounds of food available free for the choosing on Tuesday afternoons last winter and spring quarters, they were partnering in a new way to address food insecurity among students.

The new distribution aimed to reduce the perceived stigma that can be associated with seeking assistance and to use the opportunity to connect students with additional resources.

In February, UC Davis became the newest of 23 sites in the food bank’s Eat Well Yolo food distribution program. The Aggie Compass Basic Needs Center on campus asked for help providing an additional source of free food for students. The Pantry, a unit of the ASUCD, organized volunteers. And the food bank delivered more than 29,000 pounds of food over 14 dates. Each time, an average of about 150 students picked up food. 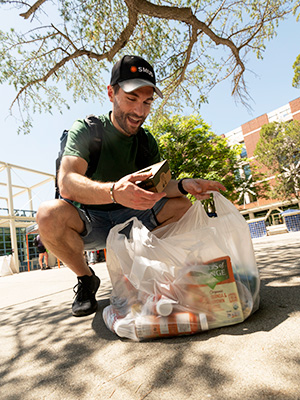 Andy Rost shows what he picked up from the booth in May. (Gregory Urquiaga/UC Davis)

Andy Rost, a student who receives financial aid and works part time, benefits from the program. On an afternoon in mid-May, the senior cognitive science major was all smiles as he went through the big bag of free food he’d gathered to take home and share with five housemates.

“Our students raved about it,” said Abigail Nonnarath, who, as assistant director of The Pantry last year, helped get the campus distribution up and running. “We had long lines out to the flagpole.”

In recent years, University of California surveys have found nearly two out of five UC Davis undergraduates and one in five graduate students have low or very low food security.

The Pantry has provided free food for students since 2011. Aggie Compass opened in 2018 as a basic needs hub to help students get access to healthy food and connect them to programs for safe, secure housing. Most recently, the Graduate Student Association opened a pantry.

Kemp’s request built on a longstanding partnership. The food bank provides about 275,000 pounds of food each year to the campus community. More than 30 UC Davis departments and student groups are on the food bank’s volunteer roster, and researchers contribute expertise to food bank projects and events. Chancellor Gary S. May has been a speaker for food bank events and helped boost awareness for fundraising efforts.

In response to the request, the food bank added UC Davis as an Eat Well Yolo site. The program, which has existed for several years, distributes food donated by or purchased from local farmers and recovered from local grocers and big distributions centers in the area. In addition to produce, offerings include pantry staples such as pasta and canned goods; prepared salads and sandwiches; and proteins. At UC Davis, some of the more unusual items have been a 5.5-pound wheel of buffalo mozzarella cheese and an 18-inch salami.

“If you show up early, you can get some really cool stuff,” said Olivia Boyd. She and friend Amy Ding, both now starting their fourth year in clinical nutrition and both volunteers at The Pantry, come prepared with lunch boxes and ice packs to preserve perishable items until they can get home.

Boyd said she is trying to save money so she can afford to take an internship, and Ding lives with her parents, who experienced job loss during the pandemic. “I try to help out the family by bringing home some food and cooking it,” Ding said.

Paulina Lara, a senior majoring in communication, discovered the resource when she saw a lineup of students. “It’s really, really helpful.” As an undocumented student, Lara said, she does not qualify for financial aid and scholarships.

Organizers said the location of the Eat Well Yolo distribution in a busy part of the campus and student volunteers serve as ways to push back on negative associations of receiving assistance. “The fact that it is so visible for students is part of the magic,” said Maria Segoviano, director of marketing and communications for the food bank. “The market-style distribution creates a welcoming environment, and it fights that stigma.”

Vivian Chen, a senior majoring in animal science and a volunteer with The Pantry, helped distribute food at the campus site. She said students who come to get food also learn about other resources. “Every week there are people who will learn about The Pantry or about Aggie Compass right there, while they grab items.”

As they look toward resuming distributions this fall, Kemp and Nonnarath, now director of The Pantry, said they want to increase promotion of Eat Well Yolo on campus and highlight additional resources for food and other basic needs. 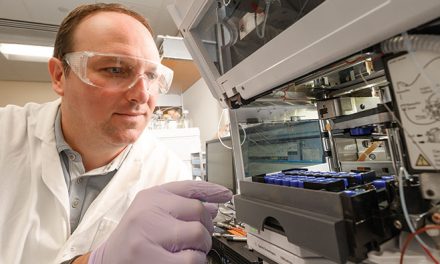 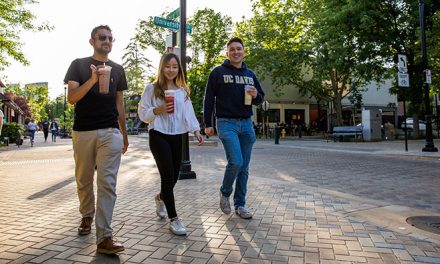 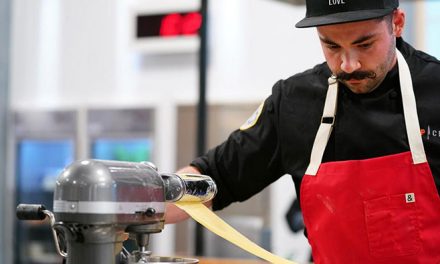 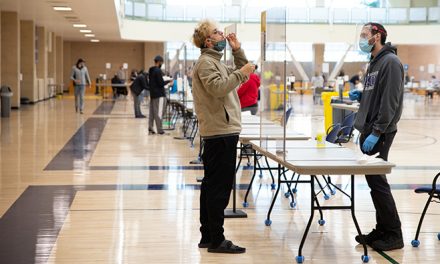