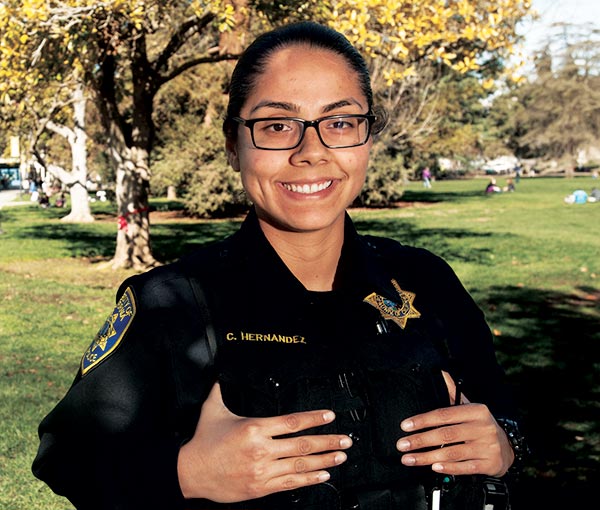 When police are called to a loud argument on campus, sometimes their mere presence raises ire. Having an officer who remembers the stresses of being a student can help.

“That’s always one of my talking points,” said Officer Catalina Hernandez ’13, who has been with the UC Davis Police Department since she graduated.

The addition of recent UC Davis graduates to the force is one of numerous steps the department has taken to better connect with the campus. Community relations has been a major focus since Police Chief Matt Carmichael took command four years ago, not just to bolster the department’s image, but to increase the reporting of crimes.

That means people from underrepresented populations or those who grew up with strained relationships with police need to feel empowered to call.

“If they don’t feel comfortable reporting or assisting the police, we are ineffective,” Carmichael said.

The department has untaken a number of outreach efforts, including creating an advisory council of students, faculty and staff who review complaints. A flashy three-wheeled car draws curious students who then engage in conversations about distracted driving. Charlie the bomb-sniffing Labrador joined the force in 2014 and spends his downtime playing fetch on the Quad or socializing with students.

The cadet program also brings in officers directly from the student population through a three-month academy. The academy, started in 2013, isn’t just about running laps and learning penal codes. This spring, the class cooked meals at a homeless shelter in Woodland, visited the county jail and participated in a mock trial at the UC Davis School of Law.

In addition to being young, educated and diverse, more than half of this year’s cadets are female, compared to fewer than 10 percent of applicants to full-time officer positions, Carmichael said.

“We want people who have ties to the university community and want to stay here, but also understand university life,” said Lt. Jennifer Garcia.

A total of seven former cadets are now UC Davis police officers, and others are officers in Sacramento, in San Jose, on other UC campuses and elsewhere.

The department has also focused more resources on security. Last year, with better promotion of its free Safe Rides and Tipsy Taxi services, UC Davis gave more than three times as many rides as in previous years.

At press time, the department was finalizing guidelines to mandate officers to wear video cameras; UC Davis will be the first UC campus to do so.

The chief has numerous efforts he can point to as bridges built with the community, but he said the most important of all is a mindset change.

“Community policing is not a program. It’s not a car, it’s not a dog, it’s not pizza with the chief. It’s a philosophy that every member in the organization has to honestly and truly believe.” 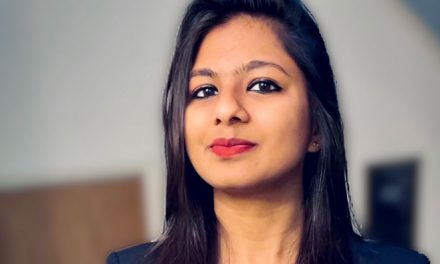 A Positive Force for Women in STEM 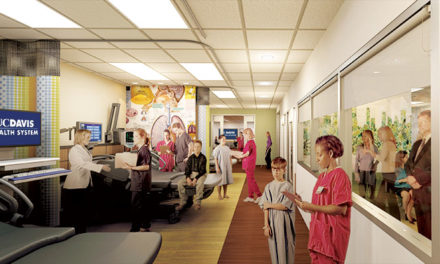 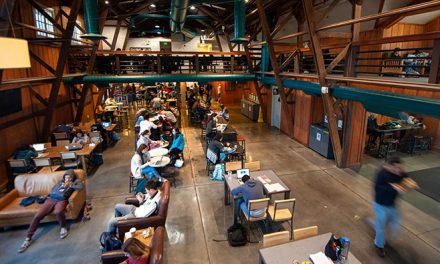