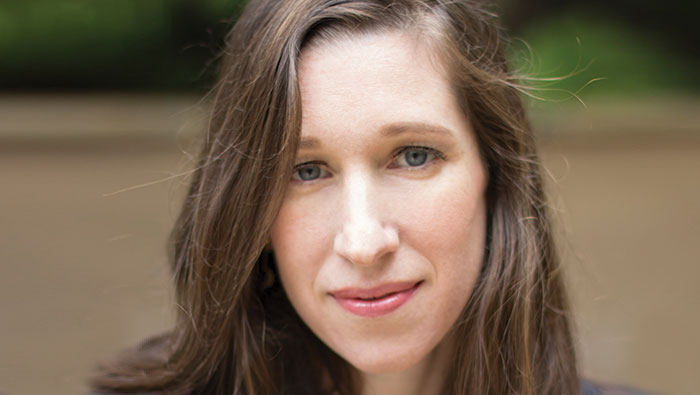 Lauren Kate, M.A. ’09, published two books the year she graduated from the creative writing program at UC Davis. The second, Fallen, topped the New York Times bestsellers, boasts more than 3 million copies in print and has been made into a major motion picture, released in September. The love story, part of a young adult series published by Penguin Random House, came to Kate in a religion class. Struck by a line in Genesis about fallen angels cast out of heaven for their adoration of mortal women, Kate said, “I wanted to write the story of the woman who would make that sacrifice worthwhile.” She worked closely with the screenwriter and visited the set in Hungary. “Overall, the movie distills the essence of the book in a way that makes me proud,” she said. The author of 11 books has two new works in progress — a war romance and a love story set in 18th-century Venice. But first, she went camping with husband Jason Morphew, M.A. ’08, and their children, Matilda, 4, and Venice, 3. “Parenting pushes me to do things I never would have done before, which is kind of what writing pushes you to do — go deeper than feels comfortable a lot of the time.” 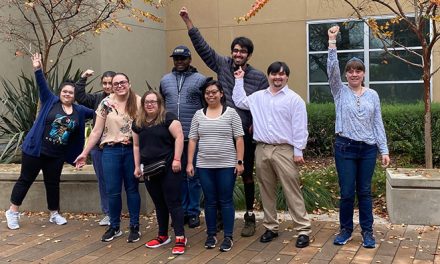 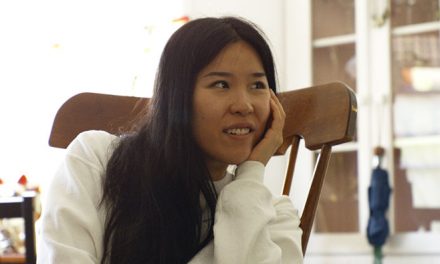 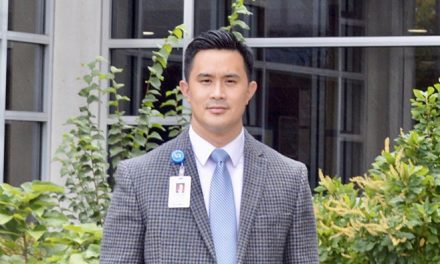 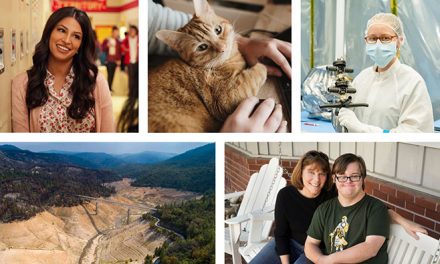