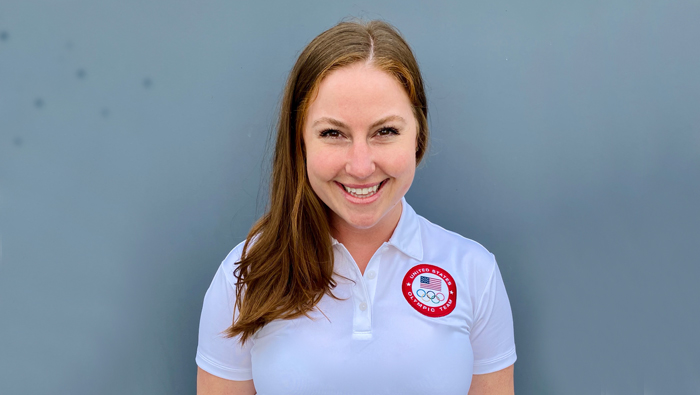 For Rachael Mack ’16, an internship in a UC Davis nutrition lab was the first step toward a career as a sport dietitian for the U.S. Olympic Committee. At the 2021 Summer Olympics in Tokyo, she supported four teams — men’s and women’s volleyball and water polo. Two of those teams took home the gold.

“It was so special to be a part of that,” Mack said. “All of the people I work with are phenomenal athletes and just really great humans. It makes my job something I look forward to every day.”

Her path began at the Western Human Nutrition Research Center at UC Davis. As a high school student, Mack visited the lab with her father, a senior research engineer working on a clinical nutrition study there. Not long after that visit, she began volunteering and then interning at the lab. The experience prompted her to attend UC Davis to study nutrition. It also helped her see how nutrition and her love of athletics could come together in a career.

“It exposed me to both nutrition and research,” she said. “I was an athlete. When I started studying nutrition, I figured out this could actually be a job.”

Mack received bachelor’s degrees in both clinical nutrition and exercise biology from UC Davis. She played Division I lacrosse, worked as a Unitrans bus driver and served as a dietetic intern at Apple. Not long after graduating from UC Davis in 2016, Mack landed an internship as a nutrition fellow at USA Volleyball.

“That’s how I got my start in the Olympic movement,” Mack said. “It was really exciting because it was an Olympic year. They were getting ready to go to Rio.”

Mack liked it so much that she continued volunteering throughout the year and worked in the same role as nutrition fellow in 2017. She completed a master’s degree in applied exercise science at Concordia University in Chicago and a dietetic internship at Pepperdine to become a registered dietitian. For the past three years, she has worked as a sport dietitian for the U.S. Olympic Committee, providing daily nutrition support for athletes.

It’s a hands-on job. At the Summer Olympics in Tokyo this year, Mack was responsible for planning, shopping and preparing nutritious snacks and drinks to aid in fueling athletic performance and recovery. She helped to support 75 athletes throughout practices and competition. That involved making and delivering a lot of peanut butter and jelly sandwiches, energy snacks, smoothies and sport drink slushies.

“It was amazing. I’ve spent the last five years with the majority of these athletes, making sure everything we do at home is the best it can be,” she said.” Now I got to see what it looks like when we’re asking them to perform at their very best in the best tournament in the world.”

So, what do Olympic athletes eat? Mack said that’s a common question. For the most part, they eat the same thing as you and I — carbs, protein, fruits and vegetables and even fun foods on occasion. But consistency is key.

“What you eat is always a choice,” Mack said. “The question is: do your choices align with your goals? Good nutrition allows athletes to perform at the level they want to, day in and day out, year after year.”

Mack said understanding people’s needs and building trust is crucial for a dietitian.

“Food is really personal. Everyone has their own relationship and history and cultural norms around food. You never know somebody’s history with food or if they had access to food. It’s really important to understand that.

“I found success by starting with that personal aspect, and then learning how to best support them or educate them.” 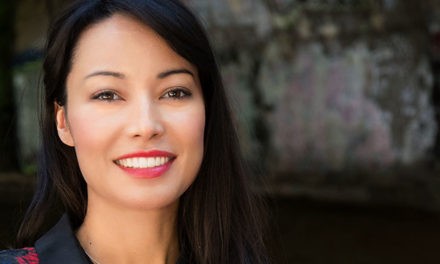 A Leader Among Women in Tech 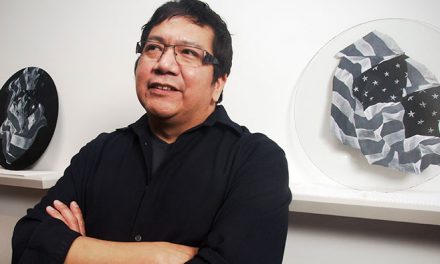