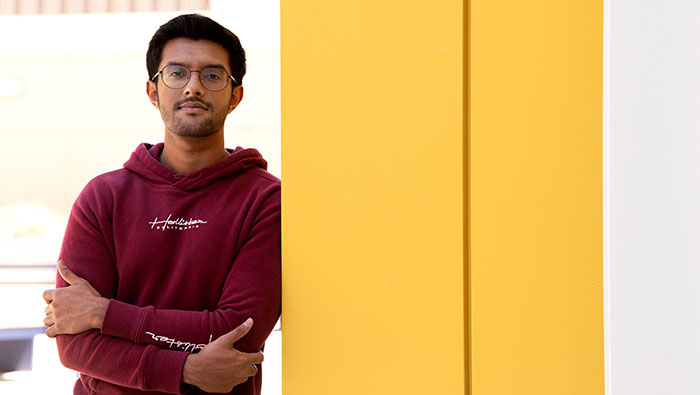 When Rishi Sharma moved to the United States from Dubai in 2019, he said he was struck by the abundance of homelessness and poverty. He immediately took note of how these problems impacted underrepresented minorities the most.

“I wanted to come to the U.S. to study, since I’ve always seen it as the ‘land of opportunity,’” said Sharma, a biochemistry and molecular biology student at UC Davis. “It was really an eye-opener to see the problems that the United States faces and how discrepant reality was from the ideas I had in my head.”

The COVID-19 pandemic only proved to exacerbate racial disparities in America, especially in the health care system. Inspired by his parents, who are both doctors, and how they use their medical expertise to give back to their community, Sharma joined the Imani Clinic in Oak Park Sacramento.

But, Sharma noticed, despite the prominence of endocrine-related ailments like diabetes and hypertension among Oak Park’s residents, Imani didn’t have an endocrine specialty clinic.

“Health issues like type 2 diabetes and hypertension are seen at higher rates in Black communities,” Sharma explained. “Years of redlining and other housing policies rendered Oak Park a food desert, and that led to a lack of healthful food.”

Sharma pitched the idea of an endocrine clinic to members of the Imani Clinic and then to the Donald A. Strauss Scholarship Foundation. He received a Strauss Scholarship for Public Service to fund the initial stages of the clinic, which was up and running by June 2021.

Recently, Sharma applied for — and received — a grant that provides Lyft and Uber rides to patients who cannot drive to the clinic. “The majority of appointment cancellations were because of transportation issues, so the grant really helped to encourage more patients to come to the clinic,” said Sharma.

Sharma said he expects to graduate this year. Though he said his future plans aren’t completely set in stone, he recently signed an acceptance letter for a master’s program at the University of Pennsylvania. He will continue his studies in biotechnology in the fall.

But one thing remains certain: staying involved in keeping the endocrine clinic running. He is now working to appoint a new clinic coordinator.

“I want to make sure that the Oak Park community has access to endocrine health care for multiple years,” Sharma said. “The Imani Clinic is really about how we can help others, not just as patients but as people. I’m glad to be able to bring that aspect to endocrine care.” 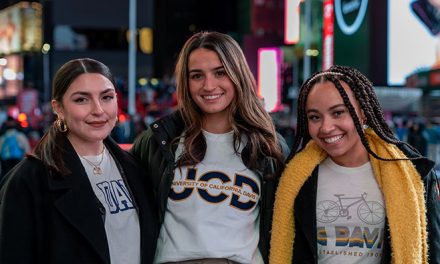 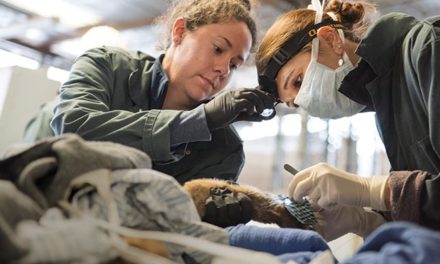 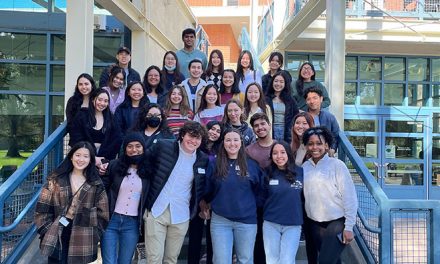 The Students Behind Picnic Day