Gunrock has a new look — and it is fierce. The beloved Aggie mascot, a brilliant blue mustang, became official in 2003, when students chose him by 98 percent of the vote (he’s named after the military breeding horse Gun Rock that stayed at UC Davis from 1921 to 1931). This year marked 10 years since the creation of the last costume. “We felt it was time to find new features for Gunrock,” said Scott Brayton, who spearheaded the project in athletics marketing. “He’s long past the usual timeline for mascot costumes, which is generally around four to five years.” Along with reimagined facial characteristics, Gunrock now sports a broader and more muscular frame, a trait Brayton said embodies the healthy Davis lifestyle. Here are some of the other key changes. 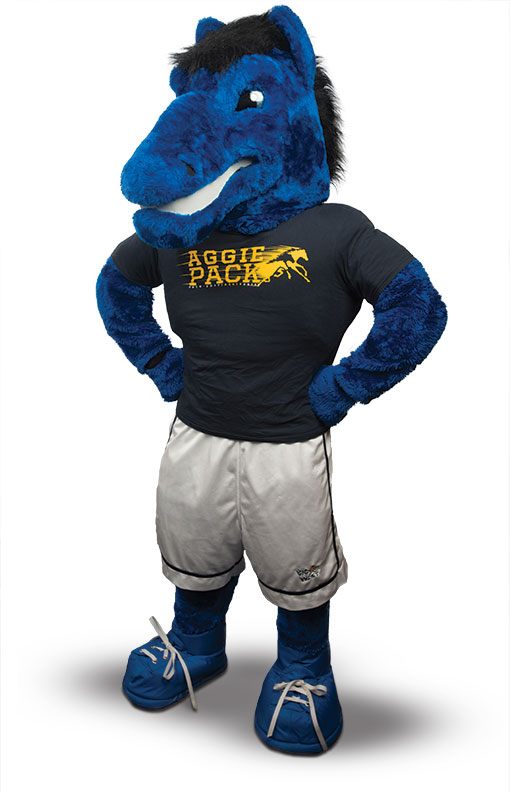 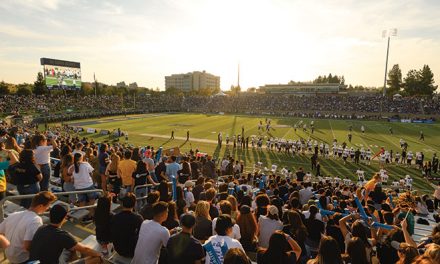 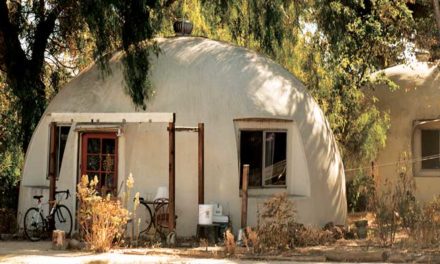 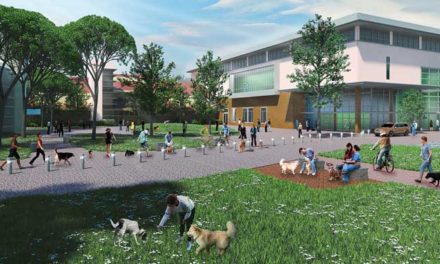 New Veterinary Medical Center on the Drawing Board