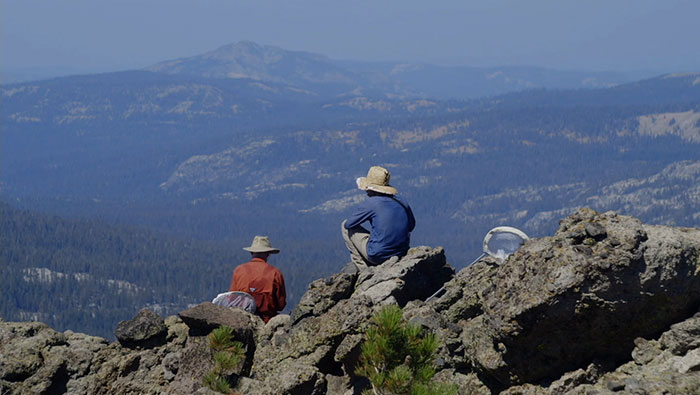 by Jocelyn Anderson | May 5, 2022 | Discoveries, Environment

A new film is in the works with more than one UC Davis connection.

Weeping Rocks, a feature-length documentary that focuses on the role of insects in our ecosystem, spotlights the work of Professor Art Shapiro in the College of Biological Sciences and is produced by Jackii Chun ’10. The film is in production now and raising funds on Kickstarter.

The documentary looks at climate change through scientific research of those who study insects. Shapiro, a distinguished professor of evolution and ecology at UC Davis, has been counting butterflies for 50 years. His long-term data points to disturbing decreases in butterfly abundance across California. The name of the film comes from a site in Nevada County that drips water constantly, producing a lush, tropical effect — and attracting butterflies.

“We use his research as the backbone of the story about insects and people who work with them,” said the film’s director, Karlis Bergs. “His story is [interspersed] with shorter segments on other researchers. It creates a bigger picture.”

A previous short film by Bergs, Threshold, focused on bees. He said it sparked an interest in science and how things are connected. 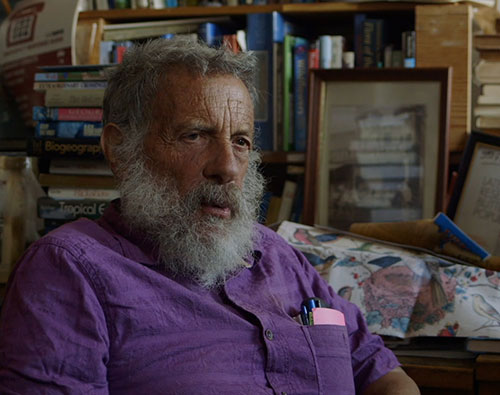 Bergs first met Shapiro in 2019, when he was still an M.F.A. student at California Institute of the Arts. After reading an article that quoted the professor, Bergs got in touch with him.

“He’s an amazing man who is eager to share his knowledge with anyone who asks,” Bergs said. “We just talked about what is happened to insects and slowly I started coming to Davis to film.”

Shapiro’s research regularly has taken him to 10 sites across the Central Valley and over the Sierras. He said he’s become accustomed to journalists and videographers following him.

“I’m used to tiring people out,” Shapiro said. At 76, he has limited some of his trips, now sharing responsibilities with Matthew Forister, Ph.D. ’04, professor of biology at University of Nevada, Reno. Forister’s team now does the higher elevation sites. “My knees won’t let me come down anymore,” Shapiro said of the high altitudes.

Chun, an alumna with a degree in film studies, signed on as producer of Weeping Rocks, helping to coordinate shoots, manage the budget and provide feedback on the edits. Like Bergs, she got her M.F.A. at California Institute of the Arts.

Her connection to UC Davis, she said, was a coincidence.

“It’s so cool to be working with a project affiliated with UC Davis,” she said. “Karlis didn’t know that I had graduated from Davis when he reached out, but as soon as he told me about Art, I got excited. And then when I actually saw the footage of Art, I got even more excited.”

Chun said they aim to tell a story that is both accessible and respectful of the research.

As an observational documentary, added Bergs, the story does not follow a script.

“I don’t have an agenda,” Bergs said. “I don’t have a say in the story, basically — what happens, happens. All I knew was that this has amazing potential to be a cool story.”

The money raised from the Kickstarter campaign will give the team more leeway to determine how the film ends. Their initial goal of $20,000 was raised in 24 hours, and now they are aiming for funds that could help with film festival submissions and a possible trip to Mexico.

They also are planning more visits to Davis. And if all goes according to plan, Weeping Rocks could be released by 2023. 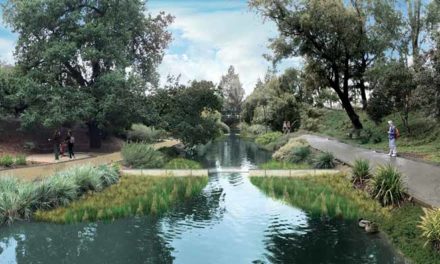 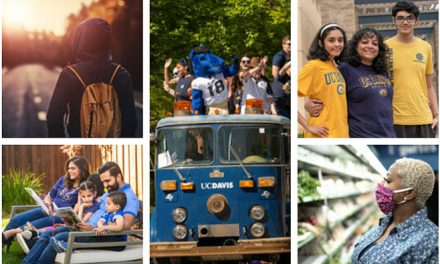 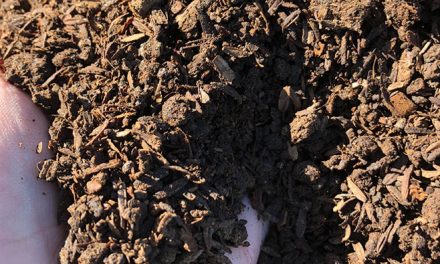 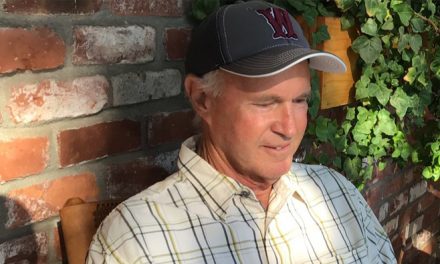