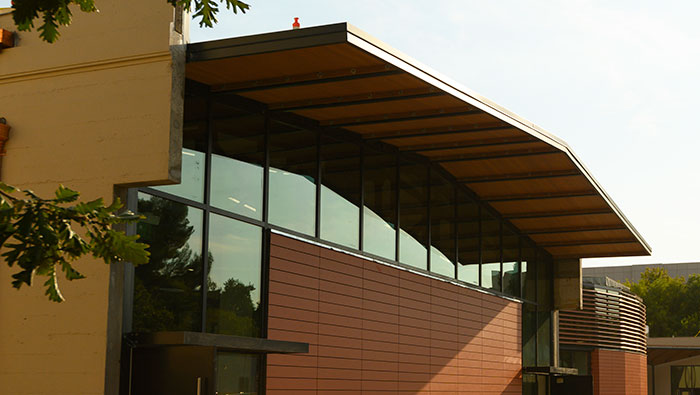 The historic Walker Hall building has completed its transformation into a long-awaited Graduate Center.

Jean-Pierre Delplanque, the vice provost and dean of Graduate Studies at UC Davis, noted that the Graduate Center’s opening is the culmination of decades of collaboration. “Graduate students, postdoctoral scholars and staff have been working together on this project for a very long time, so it’s exciting to see it finally come to fruition,” said Delplanque.

Professor Jeff Gibeling, who served as the vice provost and dean of Graduate Studies for 14 years until 2016, said the planning started in earnest in the early 2000s. Inspired by conversations with graduate students, Gibeling’s initial plan focused on the role of physical space in unifying the graduate student community, which includes more than 100 distinct programs and groups. “My original motivation for proposing the center was as a space to enhance the sense of community among graduate students across campus,” he explained. 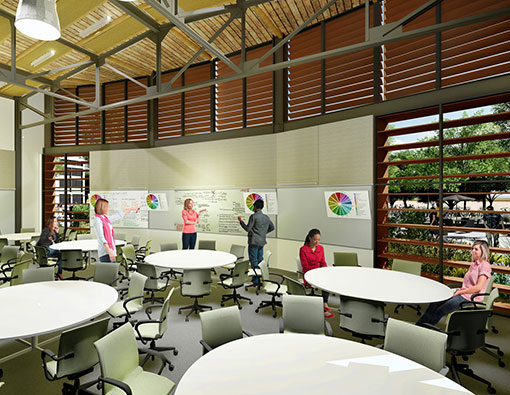 “Finding a place was a challenge from the beginning, especially because we had limited prospects for raising funds to build a new building,” noted Gibeling. Hoagland Hall was considered, and the possibility of new construction near Mrak Hall was also explored. Finally, former Chancellor Linda P.B. Katehi proposed that the future Graduate Center occupy a part of Walker Hall, which was scheduled for remodeling.

Walker Hall has a rich history on the UC Davis campus. Originally known as the Agricultural Engineering Building, Walker Hall was first dedicated in 1928 alongside what is now known as Hart Hall. For decades, the building housed agricultural classrooms and shops and was used for both research and instruction. In addition to serving as the home of the agricultural engineering department, Walker Hall has housed numerous departments, from design to civil engineering. The original lintel proclaiming it the “Engineering Building” can still be seen above the main entrance.

In addition to much-needed space, the Graduate Center provides access to a variety of graduate student services, including the GradPathways Institute for Professional Development, diversity resources, counseling and advising. Walker Hall features three new general-use classrooms, adding more than 350 seats to campus inventory. An outdoor area will accommodate additional parking for bikes as a part of phase II of the project.

The new Graduate Center is expected to open in early 2021. 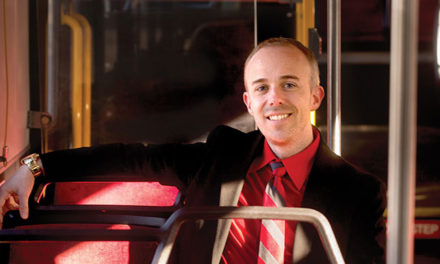 Former Student Driver Takes Unitrans into the Next 50 Years 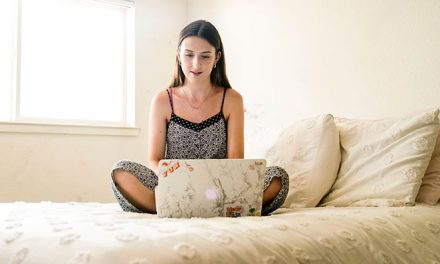 College in the Time of COVID 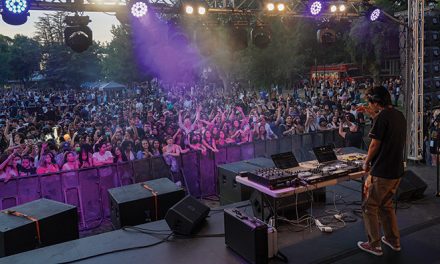 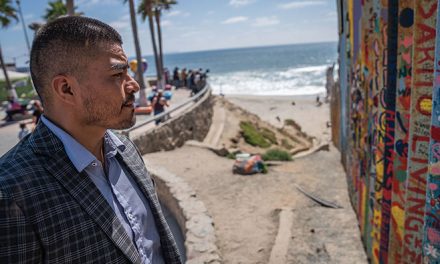