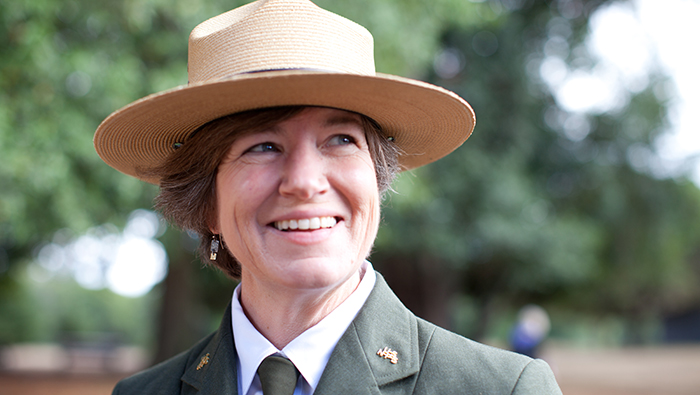 Steward of the Land

Cicely Muldoon ’88 got into the National Park Service while she was still a student at UC Davis. “And I never looked back,” she said. Now, she’s the newly appointed superintendent of Yosemite National Park. While volunteering at the California Raptor Center on campus, Muldoon had the opportunity to work at another center in Sitka, Alaska. Afterward, she landed a position at the Sitka National Historical Park. In her 35 years in the National Park Service, she has worked from Hawaii to Arkansas and spent 10 years at Point Reyes National Seashore. She’s only the second woman to hold the superintendent position at Yosemite. The park, which hosts over 750 miles of trails and roughly 4.5 million visitors a year, poses an exciting challenge, she said. “It’s kind of like being a mayor of a little city.” As superintendent, she is dedicated to fighting climate change. “The National Park Service has the responsibility of determining how the parks can play a role in leading climate change science. We have a great science program here. It’s one of the biggest initiatives, moving forward.” And Muldoon said she recognizes the importance of her position. “We are charged with protecting the land for future generations. There aren’t many jobs where the mission is so optimistic. We are doing this for the generations to come, people we will never meet. It gives me great purpose.” 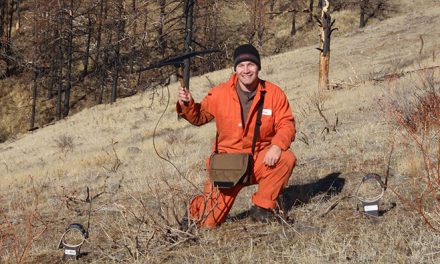 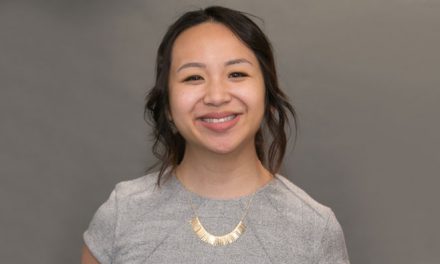 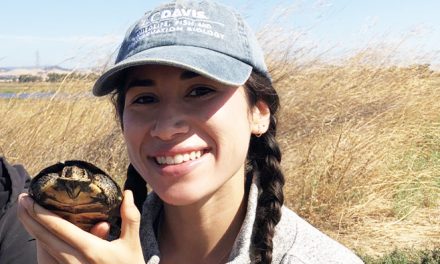 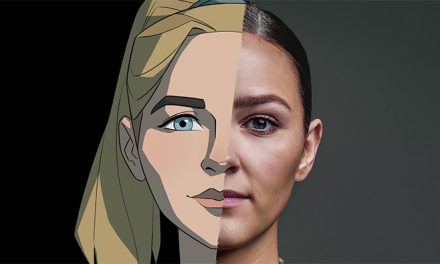