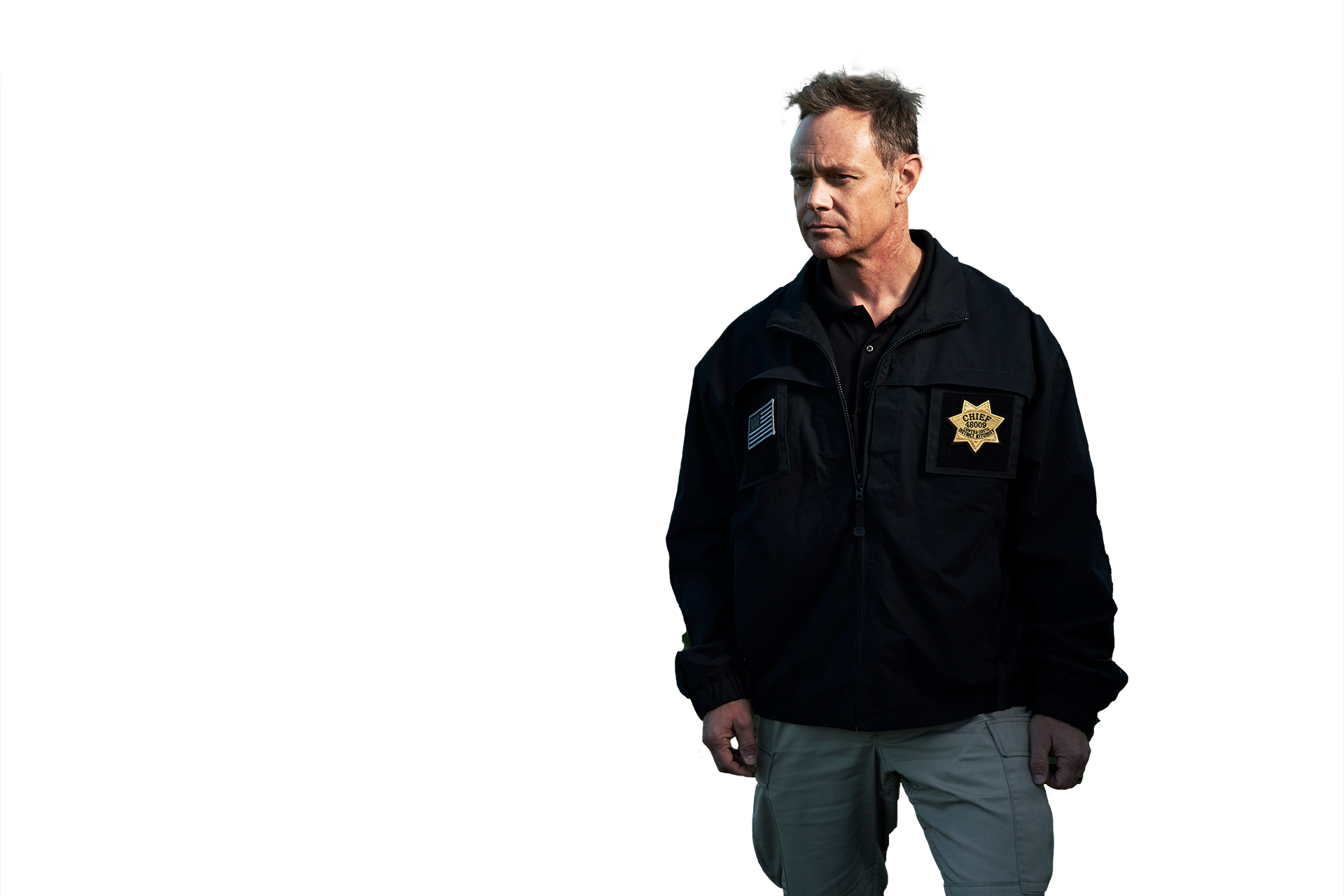 Paul Holes ’90 has helped solve some of California’s most notorious crimes, but he is best known for chasing the Golden State Killer.

He led an effort to combine DNA evidence with web-based genealogy that ended with an arrest in April, about a month after retiring from the Contra Costa District Attorney’s Office.

As a kid, Holes watched the TV show “Quincy, M.E.,” about a Los Angeles county medical examiner and was hooked Holes on forensic pathology. A biochemistry major at UC Davis, he turned that interest into a career as a criminalist and then cold case investigator. He started his nearly 30-year law enforcement career when DNA was just being introduced as an investigative tool.

His work gave him the opportunity to be interviewed on camera, and he discovered he’s comfortable on screen. He now has a development deal with true-crime cable channel Oxygen Media to investigate and tell crime stories.

You were a criminalist, a scientist working in a forensic crime lab doing crime scene investigation. How hard is it to collect and analyze crime scene evidence?

It’s very different than what is seen on TV. Processing a crime scene can be a tedious and physically rigorous process. You’re typically going out in the middle of the night without much sleep. You’re dealing with the weather, and now you’re having to go through a methodical process in terms of documenting the crime scene as it exists before there are any alterations to it. You need to be able to recognize the evidence. You’re taking copious notes. You’re taking copious photographs. Depending on the type of evidence, there are lots of specialized techniques that you need to employ to properly collect the evidence. It is a very demanding task that I don’t think the people who haven’t done it truly appreciate.

How do you turn off the emotional side and not get overwhelmed?

You have to be able to compartmentalize. There are people that would not be able to do the job because they can’t separate out the horrific aspect and feeling for what those victims suffered during their last moments. There is no question that people in this job experience psychological trauma.

Is it a skill you develop?

I think in part there is an innate capacity for that, but I do think people can become desensitized over time. Because I was so interested in forensic pathology, I spent a lot of time at UC Davis at the Med Center library looking at the pathology books. I’m looking at all sorts of graphic images of death scenes during my college years, so that helped me when I [was] looking at real-life death. But it’s different. A photograph, you don’t have the three dimensions. You don’t have the smells; you don’t have the house that’s showing the pictures of the victim as they’re alive.

You became interested in the East Area Rapist case (later named the Golden State Killer) at the beginning of your career. How did you find it?

1994 is when I first found the case. Once I got hired [as a] deputy criminalist, I was seeking out knowledge wherever I could. The lab had this amazing library. There was this old file cabinet with manila folders labeled with a red “EAR” — that stood for East Area Rapist. The lab had maintained its files on the East Area Rapist attacks all these years; it had been since 1979 [when] the last East Area Rapist attack occurred in Contra Costa County. [I thought], “This looks like an unsolved serial rape case.” I decided [to] see what I can do with this newfangled DNA technology.

With the amount of cold cases out there, why did you want to solve this one in particular?

When you read the case file, you recognize that you have an offender that was going up and beyond to terrorize the victims. He’s somebody that wasn’t physically sadistic, but he was psychologically sadistic. The other component was he was so prolific. Even with all the resources that law enforcement was pouring in to try and catch him, he was still able to commit attacks and get away with it. It seemed like the ultimate challenge.

What was gratifying about criminalist and investigative work?

The rewarding [part] is if you solved it there is a reward and a satisfaction out of that. When you get to know the victims, especially in the Golden State Killer case, and you see the gratitude and the raw emotions that the victims expressed after finally, this guy that hurt them so badly 40 years ago — and they’ve been living in fear ever since – to have them thank you to free them from that fear, that’s all the reward in the world. It’s real-life stuff, and these people have suffered so much. That is very gratifying when you experience something like that.