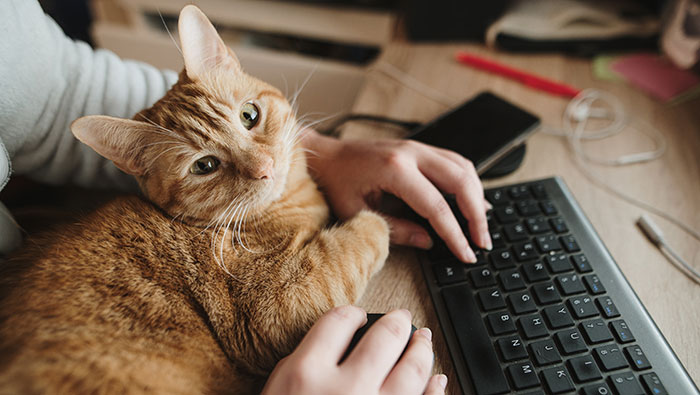 Having a cat (or several) can add companionship and warmth to any household. As you share each other’s space, however, you may have noticed a few quirks that your cat exhibits, varying from adorable to plainly bizarre.

Emma Grigg, animal behaviorist with the UC Davis School of Veterinary Medicine, said understanding cat behavior can be extremely beneficial for cat owners. “People who know more about their cats and understand cat behavior better tend to have better bonds with their cats. This enables us to really appreciate them more for who they are,” said Grigg. Here, she answers some of the internet’s most commonly asked questions about cats and their sometimes confusing behavior.

Show affection? If you’ve ever come close to tripping on your cat as they weave between your legs or gotten distracted by their heads rubbing against your shin or even your computer screen, chances are they are trying to show they love you. “There’s a gland in their cheeks that they use for scent marking. In a way, they’re marking you as part of their world,” said Grigg. Seeking proximity to a person with whom they feel safe is a signal of trust; depending on the cat, they may want varying degrees of physical affection from their owner or none at all.

Purr? One of the most common misconceptions about cats, Grigg said, is that they purr only when they’re happy. While purring is usually a sign of contentment, cats have also been observed to purr when they are injured or dying. Thus, purring is believed to be another function of soliciting care, attention, comfort and/or help from a social companion.

Knead the blanket? Cat owners may notice their cat kneading soft surfaces from time to time, be it blankets or their human. Grigg said this behavior is most likely carried over from their days as kittens. When they nurse, kittens tend to knead on their mother to help the milk release and as a comforting behavior. “When they do it on a favorite person or bed, it’s a self-soothing behavior. With humans, it’s almost like a sign of the bond: ‘You are someone who is important to me, and I’m comfortable.’ So it’s a good thing,” said Grigg.

Chitter when they see birds? Although the exact reasoning behind the occasional chirps from cats when they watch prey is unclear, animal behaviorists believe the sound reflects their excitement, particularly when they see prey they cannot catch. Likewise, cats wagging their bodies before pouncing on toys could serve multiple purposes, including priming their muscles to make a jump or to get a better view of the prey and improve their depth perception.

Like catnip? In around 50 to 75 percent of cats, a small sprinkle of catnip on a toy or a taste of it in special treats can change their behavior. Reactions to catnip can vary: Some cats become very mellow while others become aggressive when stimulated. This can be attributed to the main active ingredient found in the plant: an essential oil known as nepetalactone. The drug-like effect on the central nervous system begins through the olfactory bulb (their sense of smell) and produces an apparent euphoric or hallucinogenic reaction in some cats.

Lie on my computer? As many cat owners continue to work from home, some may have increasingly noticed their cats’ affinity for lying on books and computer keyboards. Besides lying on laptops due to the warmth they provide, Grigg said cats’ seeming imitation of our actions is a social bonding behavior. “It’s because of us and our presence. They’re seeking our attention. They want to be with us in that moment,” said Grigg. By lying on our possessions, cats are simultaneously drawn to items that smell like us while also marking their scents on our belongings as part of their territory. 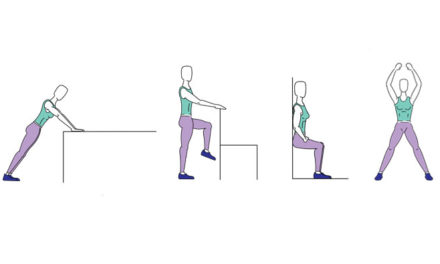 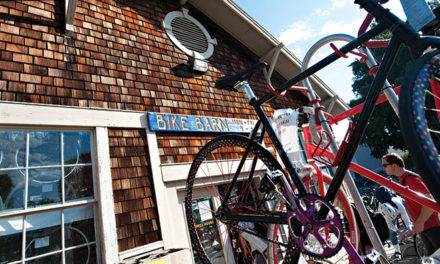 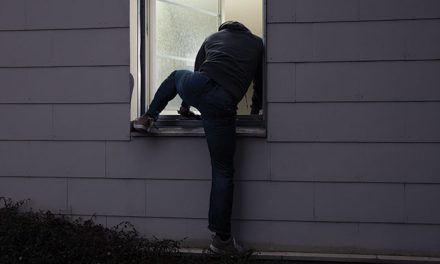