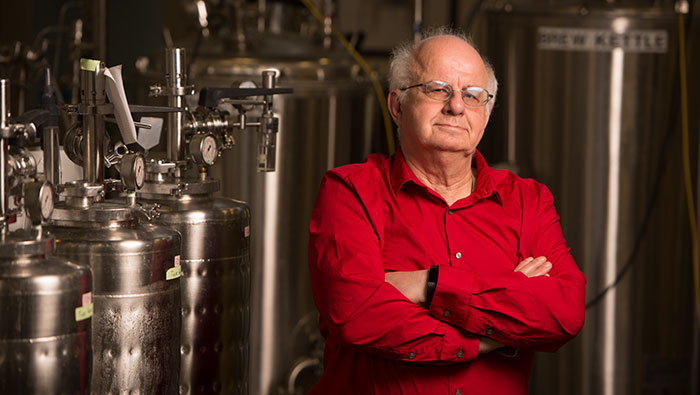 For Charlie Bamforth, retirement has been less about leisure and more about activity.

The distinguished professor emeritus of food science and technology — widely known as the “pope of foam” for his extensive expertise in brewing science — retired from teaching on campus in December 2018. But he continues to work energetically on projects related to beer.

He is senior quality advisor at Sierra Nevada Brewing Co., a part-time position that takes him to the brewery in Chico, California, once a week and occasionally to Mills River, North Carolina. This year, he launched a lecture series called Everyday Guide to Beer with The Great Courses, a company that offers video and audio instruction on a wide variety of subjects. He released his latest book In Praise of Beer (Oxford University Press, 2020). And a fifth course in his Beer Quality series for brewers with UC Davis Continuing and Professional Education is set to launch this summer with a focus on quality systems.

Public speaking engagements, opportunities to host beer tastings for charity, writing and time with his family round out his schedule.

Bamforth recently sat down with UC Davis Magazine to talk about his latest projects, his favorite means of escape and his greatest accomplishments at UC Davis. 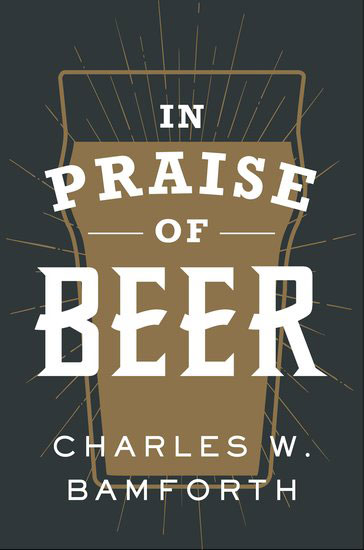 How did The Great Courses classes come about?

They approached me. People had been suggesting a beer class for a while. We did half the filming in The Great Courses studio in Alexandria, Virginia, and the other half in Mills River. I suggested going to Mills River because we could talk about beer and food with Sierra Nevada’s Le Cordon Bleu-trained chef as well as talk to the various production people at the brewery to illustrate how beer is produced and packaged. We illustrate how beer is really understated in the world of alcoholic beverages. Everybody thinks of wine and fine dining. There’s every reason why beer should be a selection.

It’s 12 lectures. Who are they geared to?

The beer drinker. It’s an everyday guide to beer: the styles of beer, how to make good choices, how to pair it with different foods. Always the hardest thing to do is talk about beer and health. But it’s an area I think is very important. I did a lot of work at UC Davis on the science of — not overtly health — but things like the gluten content of beer, vitamins and silicon in beer, and referring to other studies about how that can counter the risk for osteoporosis. We’ve been careful to restrict ourselves in our research.

Your new book, In Praise of Beer, is for beer lovers. How did the idea for it come about?

My first beer book, Beer: Tap into the Art and Science of Brewing, went into three editions, and Oxford University Press wanted a fourth edition. I wanted to do something different. I pitched a book for the drinker. How do you choose your beer? What should you look for? How long does it last? What temperature should you serve the beer? And what is the brewing process? It has just the right amount of detail on the basic principles as well as the history of beer. Again, beer and food. Beer and the body. Anything a customer would be interested to know.

One of the chapters is called “Bars.” Does this require going out for research?

Not really. A lot of people get shocked by this. I don’t go hunting around for beers. I enjoy beer. But I’m not a stamp collector when it comes to beer. I know what I like. I know what I don’t like. My escape is very different: I write about soccer. I’ve been writing about the game since 1985. I started writing in the match day program of my club in England, Wolverhampton Wanderers. Then I started writing for other clubs as well as magazines. I did a book on goalkeepers in 1992 [In Keeping with the Wolves]. And right now I am ghostwriting the autobiography of Alan Hinton. He played for my club in England as well as a couple of others and the England national team, but he’s best known in the States as the legendary coach of the Seattle Sounders.

A fifth online course with UC Davis Continuing and Professional Education launches this summer. What is the focus of that one?

That’s all about the principles of quality. To me, a quality beer is one that you expect and get every time. Failure is when you don’t get the beer you expect. We start by defining quality and then how you achieve it. You achieve it by specifying the raw materials and make sure they are consistent, standard operating procedures, etc. But you say statistical process control and people say, “blech!” But I try to do everything with humor and as simply as possible, without being too flippant about things. The exercise is explaining concepts in a readily understandable way that means something to people.

How do you look back at your 20 years at UC Davis?

I came after 21 years in the brewing industry in the U.K. This is my 42nd year. Obviously the industry has changed a lot. In terms of students, when I first came here the first class I taught was less than 20 in the upper division and by the time I finished it was 80. Lab class when I came here was 10 to 12; when I finished it was 40. The general education — lower division class — didn’t exist. I started that. Now more than 1,000 students every year go through that class, which I also put online. And obviously the facilities, thanks to the generosity of many, have improved to an extent that the place is quite unrecognizable from what I inherited. Students now have the facilities they deserve. I think we achieved a lot.

In Charlie Bamforth’s new book, In Praise of Beer, he answers questions from consumers. So what do people often ask a brewing expert?

What’s the difference between a beer and a lager?

I say a lager is a beer. And an ale is a beer. Those are the main categories within the umbrella term beer.

Charlie, you’re English, so do you drink your beer warm?

Which is better — bottles or cans?

The answer is cans because the shelf life is longer in a can than it is in a bottle.

Beer on tap is best, right?

Not usually. A bar may have too many beers on tap and unless the person knows how to look after them and cleans the pipes regularly, it’s a recipe for disaster. 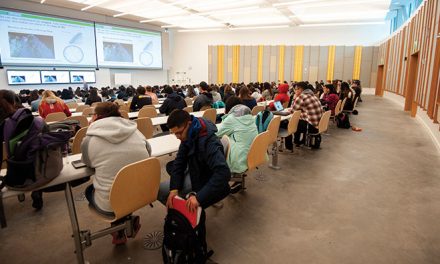 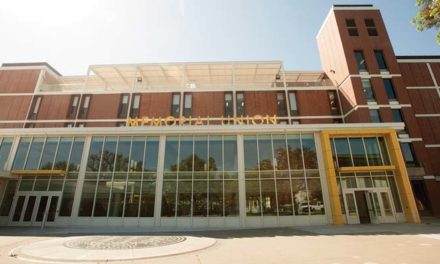 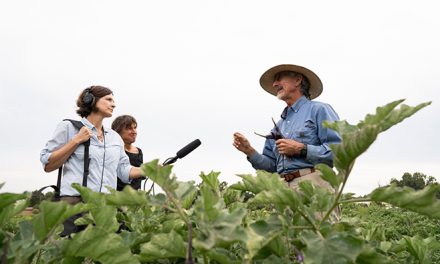