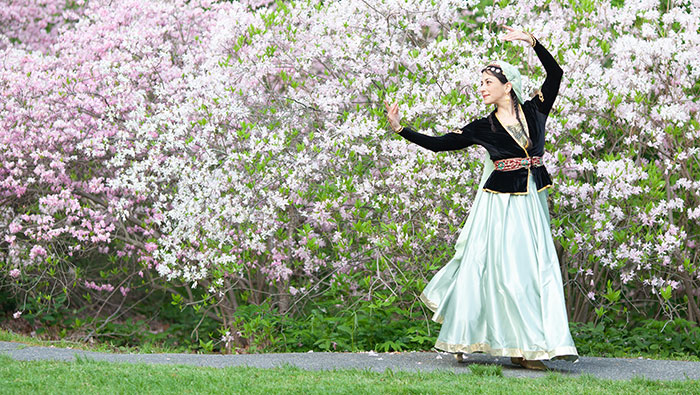 “If you’re a dancer you are creative, observant and see things dimensionally,” she said. “Science has the same skills.”

Eghbali founded the Iranian Performing Arts with former ballet dancer Robert de Warren in the Boston area in 2015. The goal was to create an organization to raise funds, conduct cultural research and plan conferences. Eghbali previously worked as a high school science teacher, but is now in her second year of medical school at Quinnipiac University.

The journey has not been easy. A native of Iran, Eghbali grew up dancing, but the activity has a complicated history there, since the Iranian Revolution in 1979. And when Eghbali moved to the United States in high school her focus shifted from dance toward the sciences.

At UC Davis, she created her own major within the discipline, to further study the human body on a cellular and molecular level, and returned for graduate school and her teaching credential. While in Davis, she taught Iranian and Latin ballroom dance classes.

“Davis is my favorite city in California,” she explained. “It was a place where I felt at home.”

In her role as president with the Iranian Performing Arts, Eghbali has traveled to Iran a few times to collect dances, music and poetry and to further understand the philosophies behind the dances. “There is so much to know,” she said. “Every move has meaning. There is so much to everything.”

Since her first trip, local people have begun forming their own dance groups in their remote communities. “If people preserve their own culture it is much more authentic.” On witnessing this cultural revival she said, “It has been a really humbling experience.” And, she said, dance will always be a part of her life. “Dance is the space where I am me.” 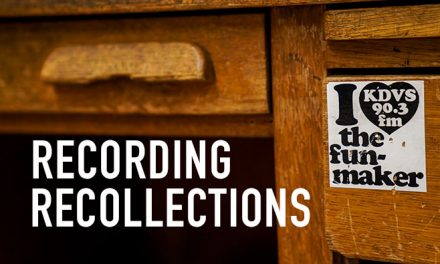 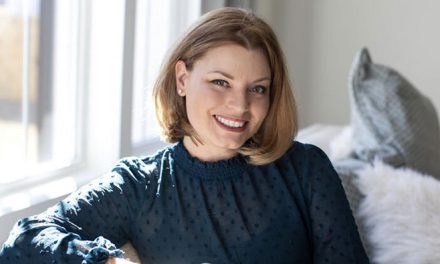 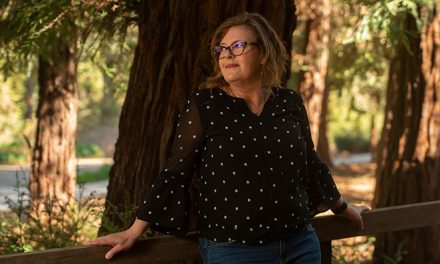