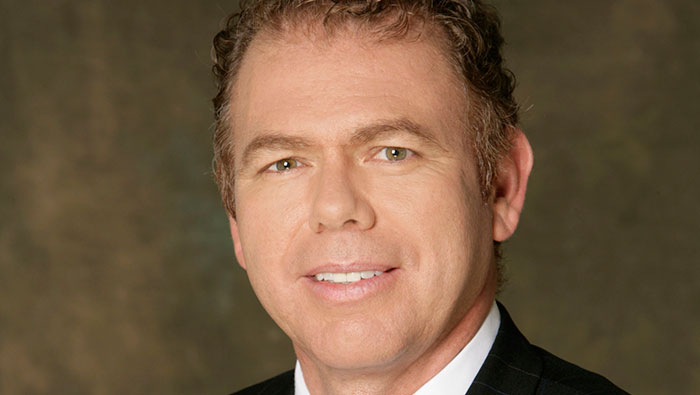 Javier Avitia ’83, the son of Mexican immigrants who worked the fields of the Sacramento Valley, learned English from watching the CBS Evening News with Walter Cronkite. Today, he’s the executive vice president of Legal and Business Affairs at CBS Studios International, overseeing content licensing, format sales and foreign channel ventures for the network. He leads a team of 20 based in Los Angeles, New York, London and Amsterdam. American-born Avitia grew up in rural Gridley, California. “Getting out of poverty was my motivation,” Avitia said. “I didn’t want to be poor, but didn’t know what that meant other than go to college.” He applied to UC Davis as a result of the school’s outreach effort to Latinos. After graduating with a degree in international relations, he went on to Harvard Law School, and then took positions at international law firms Jones Day and White & Case and then at Univision. In 1997, he went to Paramount Pictures, ultimately moving to the division that became CBSSI. Avitia’s passion for international distribution deals has only increased with the rapid evolution of the media landscape. “I love this job,” he said, adding, “I still get a kick out of knowing that a Mexican kid from Gridley has become the head international lawyer for a major network.” 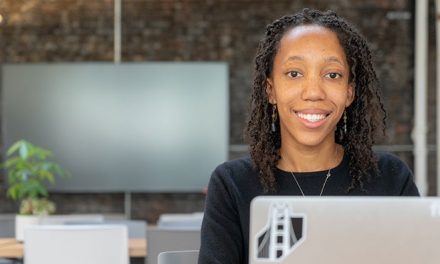 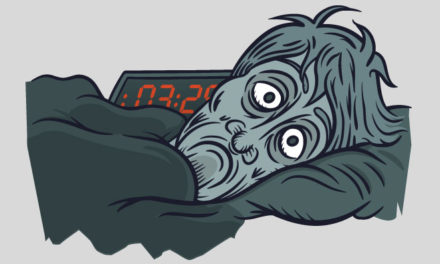 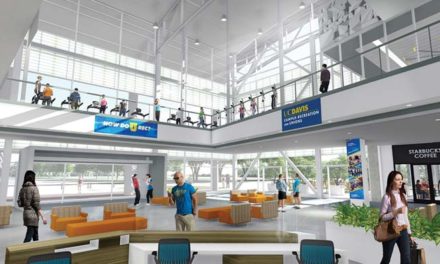 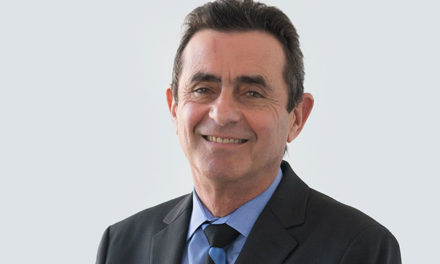