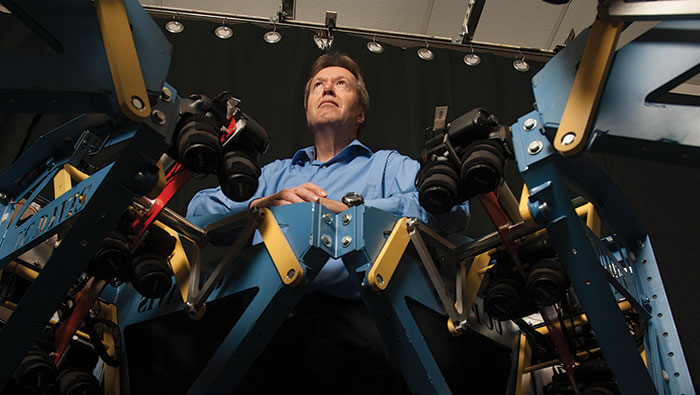 Addressing major challenges in agriculture and technology, Smart Farm is one of many impactful initiatives supported by donors. (Gregory Urquiaga/UC Davis)

In its first months of public fundraising, UC Davis’ $2 billion campaign, “Expect Greater: From UC Davis, For the World,” is already living up to its name thanks to gifts from leading donors.

Publicly launched in October 2020, the campaign is the largest philanthropic endeavor in university history, with the bold goal to prepare future leaders, sustain healthier communities and bring innovative solutions to today’s most urgent challenges, such as pandemic response, climate change, public safety and more.

Since the campaign’s quiet phase began in July 2016, the university’s closest donors and friends have given $1.3 billion toward the goal. Now UC Davis is reaching out to the entire university community.

Donors of note since the public launch include:

“This campaign is so much more than a number,” said Vice Chancellor Shaun Keister, head of Development and Alumni Relations and president of the UC Davis Foundation. “We are securing private support to make tangible change and to impact areas the world needs most by partnering with those who share our vision.”

Across UC Davis, donor-supported initiatives are already making an impact in wide-ranging areas. Through the Smart Farm and One Climate initiatives, UC Davis agricultural and environmental experts are innovating new techniques for growing food and reversing climate change.

With the world’s No. 1 veterinary school and a comprehensive medical center, UC Davis leads at the nexus of human and animal medicine — the focus of the One Health Institute.

The School of Medicine and Betty Irene Moore School of Nursing are advancing telehealth and care for older adults. And the Center for Violence Prevention Research is on the leading edge of public safety. 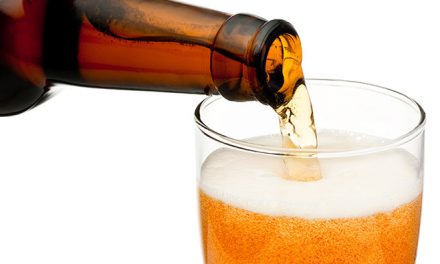 How to Pour a Beer 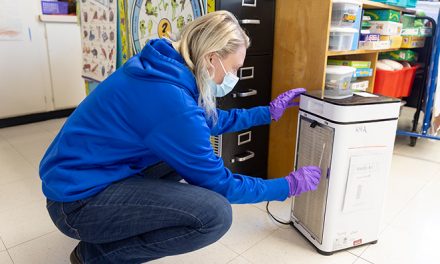 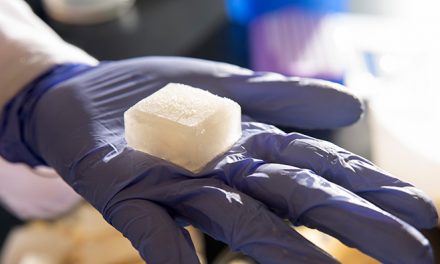 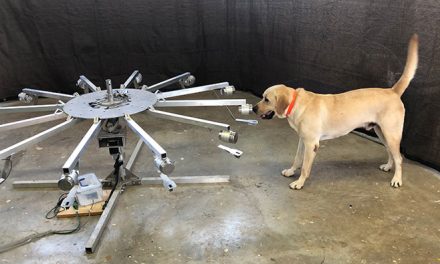