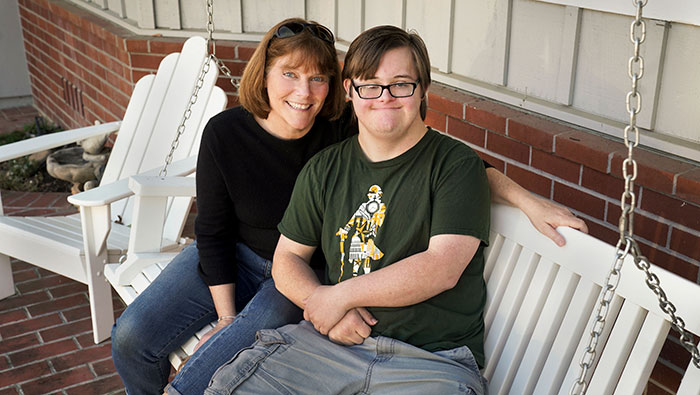 “It’s a game-changer. It’s the only thing like it in the west,” said Beth Foraker ’86, Cred. ’87, an instructor in the UC Davis School of Education and co-founder of Redwood SEED Scholars. Foraker has envisioned a program like this for years. Her 21-year-old son Patrick has Down syndrome, and she knows firsthand how limited the post-secondary options are for people like him.

“97 percent of adults with intellectual disabilities are living in poverty,” she said. “This is a chance for them to go on to make a living wage, to live an authentic life of true freedom.” Students in the program will have an opportunity to live on campus, engage in social activities and organizations, take college classes and pursue an internship or job. They’ll leave at the end of four years with a meaningful credential, prepared for employment success.

The UC Davis MIND Institute and the Office of Diversity, Equity and Inclusion will jointly run the program, which will be fully integrated into the campus community. It’s funded largely by a $2.1 million grant from the U.S. Department of Education, and the goal is to create a model that could be used by all schools in the UC and California State University systems. Renetta Tull, vice chancellor for diversity, equity, and inclusion, is also a principal investigator on the grant.

“This really is about diversity, equity and inclusion, said Leonard Abbeduto, director of the MIND Institute. “People with intellectual disability should have the same rights to post-secondary education options as everyone else.”

Redwood SEED scholars will have a support system, including undergraduate students who will serve as peer mentors, helping with academics as well as social activities, health and wellness and oversight of internships. A curriculum that combines regular UC Davis courses with some special courses focused on relevant issues such as independent living is also planned.

The program gets its name from the T. Elliot Weier Redwood Grove on campus. “Redwoods don’t grow in the Central Valley,” said Foraker. “Yet this grove flourishes thanks to careful tending, a habitat that allows them to thrive and people willing to make the impossible happen. Redwood SEED Scholars will take their cue from these on-campus giants.” 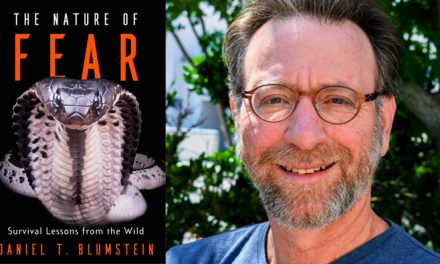 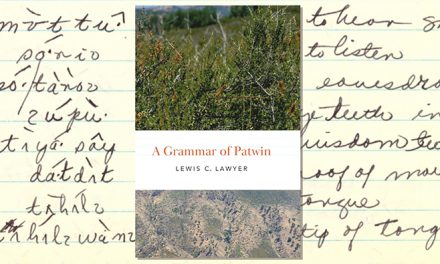 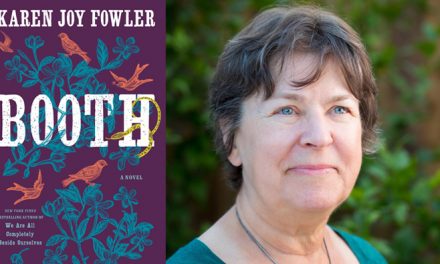