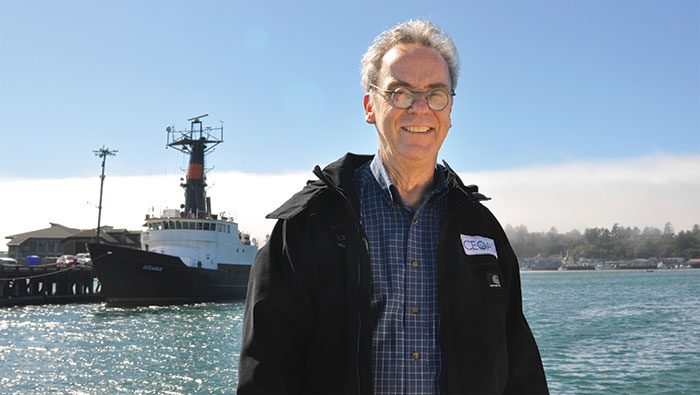 Mark Abbott, Ph.D. ’78, has spent the bulk of his 35-year career studying the ocean. When he was working toward his Ph.D. in ecology at UC Davis, he acquired an oceanographic mindset from his adviser, former UC Davis professor Thomas Powell. He used it in his study of Lake Tahoe and the interaction of physical and biological processes.

This fall, Abbott became the president and director of Woods Hole Oceanographic Institution, one of the world’s most highly regarded marine science institutions.

“Working on some of the most important problems on our planet with the best ocean scientists and engineers is an amazing opportunity,” Abbott said. “UC Davis prepared me to work across the scientific disciplines and bring the latest technology to complex scientific problems.”

He comes to WHOI from Oregon State University, where he served as dean and professor in the College of Earth, Ocean and Atmospheric Sciences.

Abbott served a six-year term on the National Science Board, which oversees the National Science Foundation and provides scientific advice to the White House and to Congress. He was also vice chair of the Oregon Global Warming Commission, which is leading the state’s efforts in mitigation and adaptation strategies in response to climate change.

“Mark is a recognized leader in the field of oceanographic and atmospheric science,” said Jeff Seewald, a WHOI senior scientist and co-chair of the President Search Committee. “He has tremendous credibility talking about big and important scientific issues, and can do it in terms that are compelling for a range of audiences from scientists and policymakers to funders and the public.” 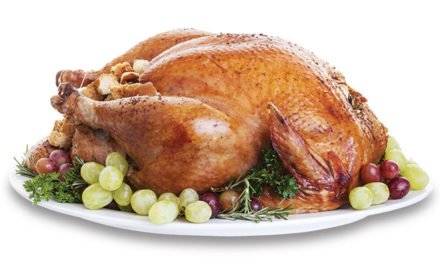 Keep Foodborne Illness Out of Your Holiday Memories 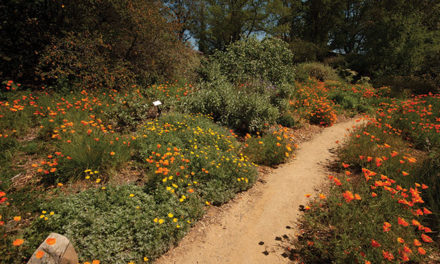 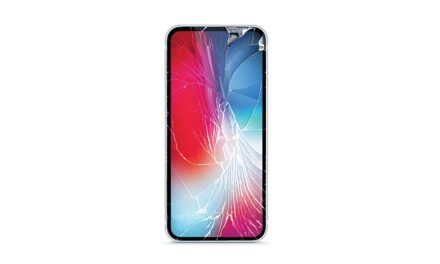