Cara-Beth Burnside ’92 was already an experienced skateboarder when she arrived at UC Davis.

She competed from a young age and was the first woman to grace the cover of Thrasher magazine in 1989. But at a time when the sport was dominated by men, she struggled to find a career path for herself.

“There just weren’t girls to compete against,” said Burnside. “That’s why I got into snowboarding. There were girls’ events, and I had actual girls to be inspired by. I loved skating with the guys, but with girls it makes a big difference. Everybody needs to see that — letting you know, ‘hey, I can do that too.’”

An Orange County native, Burnside started snowboarding when she came to Davis, taking classes during the week and going to Lake Tahoe on weekends. The skills translated easily.

In 1998, she was a part of the first U.S. Olympic snowboarding team, placing fourth in the women’s halfpipe event. That same year, she took first place at the Winter X Games in the halfpipe.

A fixture at the Winter X Games through 2001, Burnside never stopped skating — she picked up medals for skateboarding at the X Games every year between 2003 and 2010 — and thinking of ways to advocate for women.

In 2005, she cofounded Action Sports Alliance, a nonprofit association of female athletes that played an instrumental role in securing prize purse equality for men and women at all X Games events. She also cofounded female skate brand Hoopla Skateboards and was the first woman to have a signature shoe with a major brand (Vans).

“I’ve been able to make a lot of changes in skateboarding for the girls,” said Burnside.

For her part, Burnside still skates regularly, but she also surfs, kayaks, bikes and rides her horses.

“It’s kind of nice to have a balance when you’re skating and doing all these gnarly things,” said Burnside. “I think animals offer me a balance. I love their energy.” 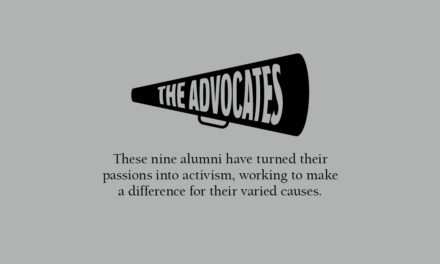 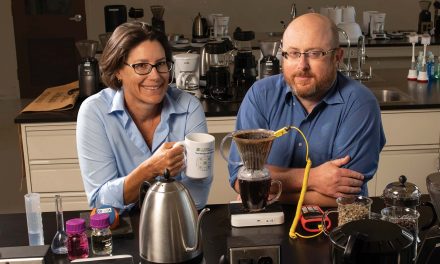 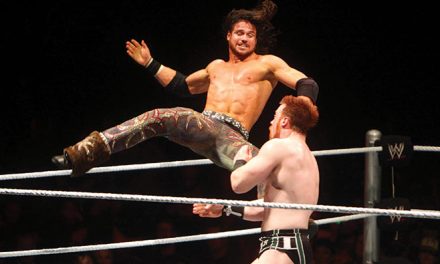