For her second career, Vicky Benzing ’80 went in a completely different direction.

Benzing worked as a vice president at semiconductor manufacturing company Novellus Systems before going part-time and then retiring in 2012. She studied chemistry at UC Davis, getting her Ph.D. in the subject at UC Berkeley. When she decided to retire, she became an aerosport pilot.

“I would encourage anyone who can to retire early so they can do something else,” said Benzing, who splits her time between the Bay Area and the Yosemite region. “There’s way more to do in life than one thing. It’s more following your passion.” 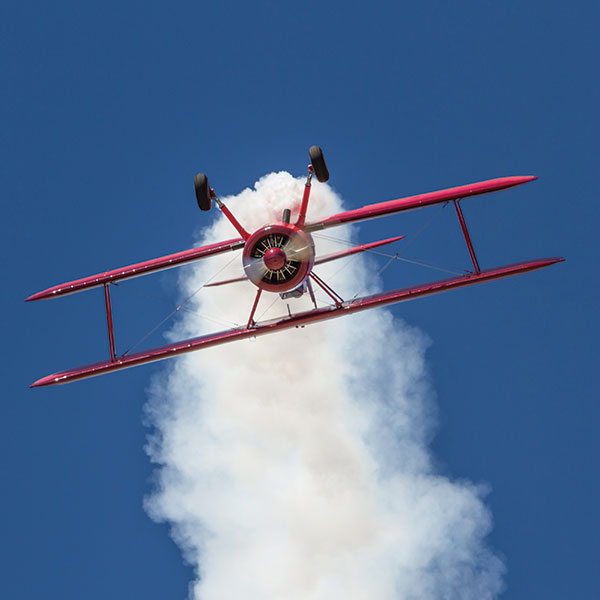 Benzing’s devotion to flying started young. Her family had planes, and she remembers her first flight, sitting in her father’s lap. She first went skydiving as a graduate student and earned her pilot certificate soon after. By the time she retired, she’d already been training and competing in aerobatics.

Now, she also competes in air racing. She currently holds the record for fastest woman at the prestigious Reno Air Races (going 469.831 miles per hour).

She’s amassed a small fleet of airplanes, including a Lancer Legacy for racing and a P-51 Mustang, which she got in June. “You get to know your airplane like it’s an extension of your body,” she said.

She’s competed in more than 200 air shows and flies about 400 hours per year. She maintains a steady schedule of appearances and airshows. And she’s become an influential figure in a male-dominated space.

“In the flying world, it’s been really inspirational to me to be a role model for young women,” said Benzing. “I get moms bringing their daughters up for autographs at all the airshows. And I get emails and letters from young women who saw me at an air show and became pilots. It’s so humbling.” 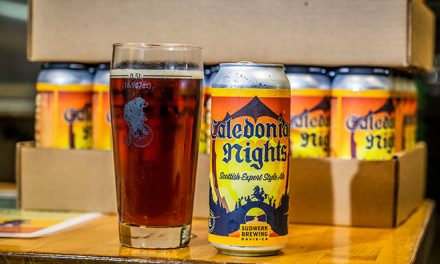