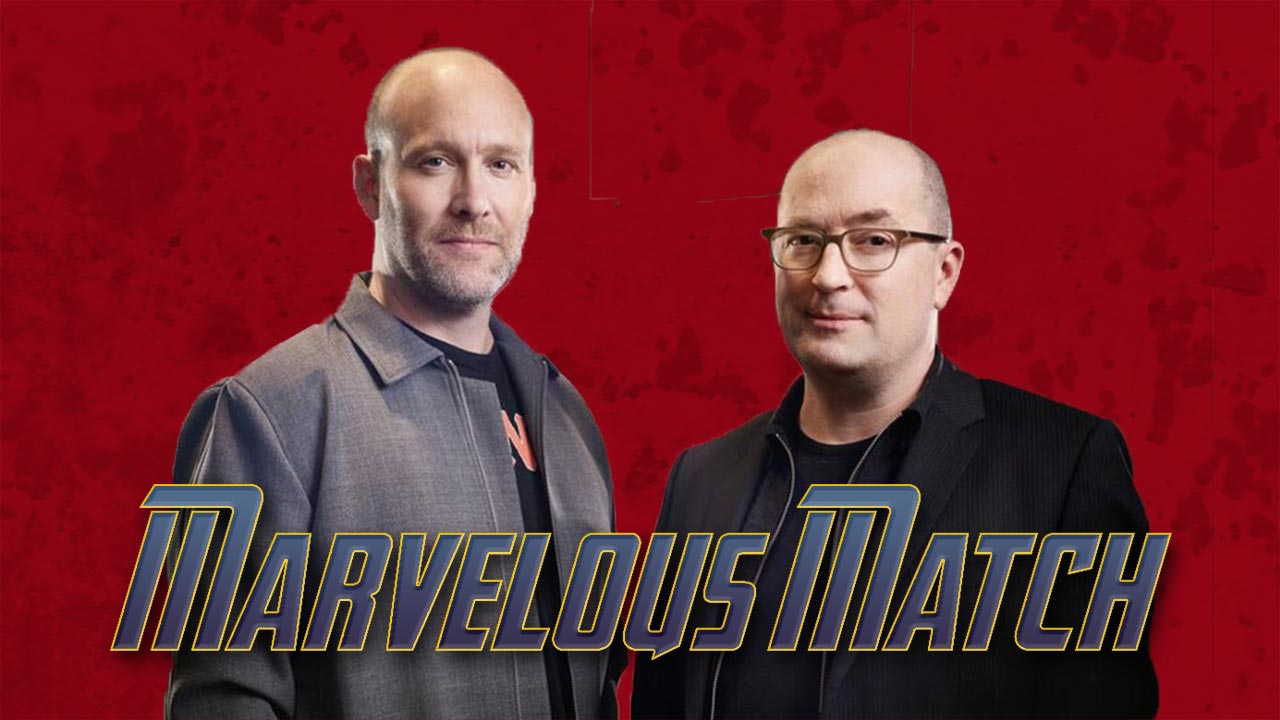 Christopher Markus and Stephen McFeely know how to keep a secret.

As the writers of Avengers: Endgame, out on Friday (April 26), the duo has been working on the climax to phase three of the Marvel Cinematic Universe since 2015. It’s the 22nd film in the saga (they’ve written six of them). When Avengers: Infinity War came out this time last year, it set up a story that would cap off a decade of stories and encompass a huge cast of A-list celebrities. But they couldn’t talk about it.

“For all the people talking about it on the internet, we are off, burrowing away at this thing, but no one really knows about it,” said Markus, M.A. ’96.

So opening night, they said, is gratifying. That’s when they traditionally ride around Los Angeles in a van with directors Anthony and Joe Russo, producers and a few actors. They’ll pop into theaters to surprise excited moviegoers.

“To be in a room full of people about to see the thing finally is very pleasing,” said Markus.

They tackled Infinity War and Endgame at the same time. After shooting Captain America: Civil War, they got to work writing both films. It’s a process they’ve honed after more than 20 years as a team — and involves extensive outlining, individual writing of scenes, and then rewriting together.

And for the culminating stories, they had to make room for many superheroes. The Infinity War posters featured 23 characters, including Iron Man (Robert Downey Jr.), Thor (Chris Hemsworth), The Hulk (Mark Ruffalo), Black Widow (Scarlett Johansson) and Captain America (Chris Evans). Fitting them into a coherent story posed a new challenge for the writers.

“We learned some writing lessons, for sure,” said McFeely. “We couldn’t be indulgent. Every scene needed to do a couple different things. And characters couldn’t come in before the story absolutely required them, otherwise it’d be an 18-hour miniseries. It forced us to think about the story in very lean terms.”

Still, he said, Endgame comes in at about three hours.

Markus and McFeely met as graduate students in creative writing at UC Davis. Aspiring novelists, the two were fast friends. As they worked on their own theses during their second and final year of the program, they also started writing a movie script together.

“In our spare time, we wrote most of a very bad thriller,” said Markus. “It was sort of patterned after Seven, but much worse.”

Added McFeely, “Chris is right, it wasn’t very good. But the process went well enough that we decided to move to Los Angeles after we got out [of school] and write another one.”

Their first produced screenplay is 2004’s The Life and Death of Peter Sellers, distributed by HBO. It won nine Primetime Emmys, including one for Markus and McFeely for Outstanding Writing for a Miniseries, Movie or Dramatic Special.

They followed that with The Chronicles of Narnia film franchise, and then the Marvel films. Captain America: The First Avenger was their first Marvel writing gig. It came out in 2011 and grossed $370 million.

Over the years, they’ve become the go-to guys for the superhero saga. As kids, Markus was a fan of the comics and McFeely loved Star Wars. To come up with the current stories, they aim to retain the spirit of the source material but then shape it in their own way.

“It’s serialized storytelling. It’s got its own rhythm and momentum to it, but it is cumulative,” said McFeely. “And that’s a different type of writing. I don’t think Chris and I thought of ourselves as that type of writer. We just wanted to keep writing, and that’s why we moved to L.A. It’s been nice to keep writing on a pretty big stage. Just not the way we thought 25 years ago.”

That stage has gotten larger over the years as superhero movies have grown in popularity. Seven of the 11 top-grossing films of 2017 were superhero movies, based on characters first introduced in comic books, according to The New York Times.

“There are people who will complain, ‘They swallowed the box office,’” said Markus. “But I think there’s a real value in having a shared experience. To have a thing that people are collectively going to do together and talk about together I think has a real value. And I don’t apologize for taking over the box office [laughs].”

After this, they may take a break from the superhero genre. They’ve started a studio — AGBO — with the Russo brothers. Markus and McFeely have taken the titles co-presidents of story and say they will also explore the role of producer.

Some projects have been announced, though the duo is tight-lipped about their next one, saying only that it’s a “ripped-from-the-headlines true story.”

“It’s very interesting,” said Markus, “after having gone about as big as you can go, to shrink the scale a little bit and see whether we can have [success] in a movie without destroying half of the living things in the universe.” 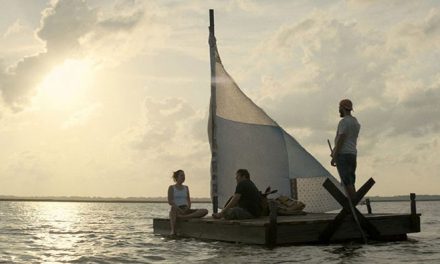 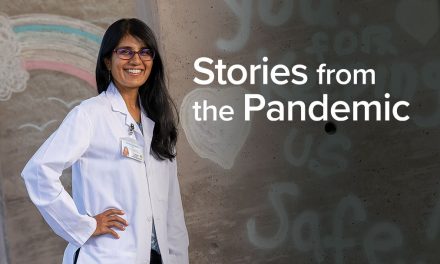