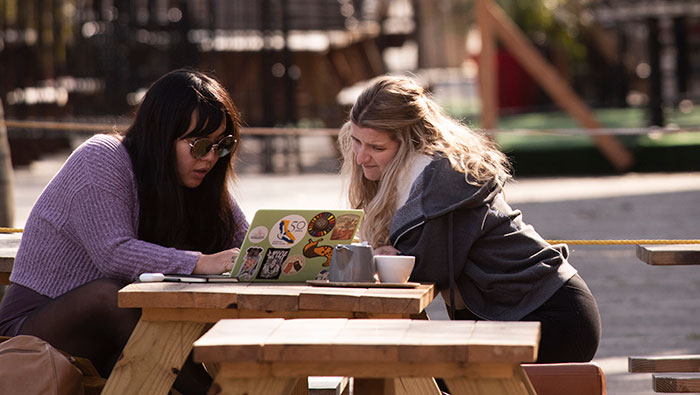 In-person classes this school year brought students back to town — and dining and shopping.

The small yet tightknit community of Davis has been the saving grace for local businesses throughout the COVID-19 pandemic. So explained Brett Maresca, executive director of the Downtown Davis Business Association and alumnus of UC Davis.

The past year has been particularly rough for local businesses because UC Davis students make up a large portion of their customers. “[The pandemic was] a complete shock. Most businesses had to close [for a while],” Maresca said. With remote instruction in place for the 2021-22 school year, a majority of students went home to take their classes, leaving Davis shops and restaurants unable to rely on this customer base.

So how did they manage to weather the storm of the pandemic before students came back in fall 2021?

Maresca offered high praise for Healthy Davis Together, the joint project between UC Davis and the city of Davis. In addition to a vigorous COVID testing program, it aimed to support the business community. The Downtown Davis Business Association, or DDBA, stepped up to support not just the downtown businesses but also businesses throughout the entire city of Davis. It managed the ins and outs of the Business Ambassador Program, a component of Healthy Davis Together, which meant handling the gift card incentives, delivering personal protective equipment (masks, gloves, hand sanitizer) and incentivizing the business community to use safe health practices. 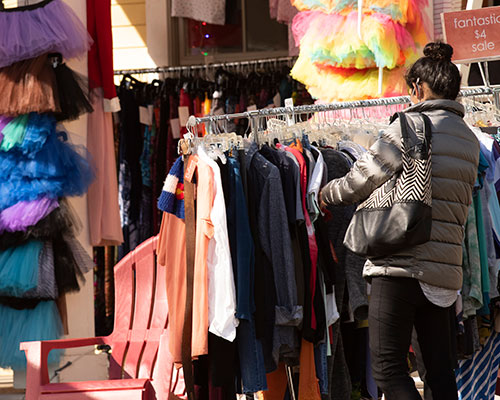 La Bohéme in Davis relies on students as a majority of its customer base. (Gregory Urquiaga/UC Davis)

Overall, about $480,000 worth of gift cards were purchased, and personal protective equipment bought for businesses totaled around $485,000. That included approximately 61,000 boxes of masks.

“This was a great, innovative program,” Maresca said, “and Davis is the perfect environment for this to come to light, as you have a community of residents that care about the Davis businesses and are willing to financially support them.”

The DDBA gift card incentive program actually started in April 2020, before the Healthy Davis Together partnership, as an effort to infuse money into local businesses. With matching funds from the city of Davis, two rounds of gift card sales along with up to $2,000 given to each business in additional cash helped bridge some of the financial gaps. “While the $2,000 might be capped,” Maresca said, “it really helped them get through. It’s not a ton of money, but it helped them emotionally. It let them know the community was behind them.”

While the Davis community certainly helped a lot, several businesses continued to suffer in 2021. Thus they welcomed news that UC Davis would return to in-person instruction for fall quarter — and students would return after almost a year and a half of absence. “The key to long-term stability for Davis businesses is the students,” Maresca said. “We can’t ignore that.”

The owner of a popular used clothing store agreed.

“Once students were back on campus, our sales increased significantly,” said Yelena Ivashchenko, the owner of Bohème. “It has been great to see students return, as they are the majority of our customer base and bring a lot of energy to the store.”

As businesses regained a sense of normalcy, they also faced new challenges. Hiring students meant thorough training, which also meant stores would not be ready for the influx of students right away. Therefore, a couple businesses remained closed throughout fall, pledging to open in the new year when they had enough trained staff.

Those that were up and running right away strategized ways to ensure students patronized their stores. Promotions — such as special deals, trivia nights and other student-friendly offerings — were useful to lure in college students on a budget but were problematic for understaffed, small businesses trying to bounce back.

Maresca said a downtown orientation program for students that was timed with their return to Davis was a big success. “It was great,” he said. “We worked with the university very closely, [and] thousands of students came downtown and were introduced to businesses. It was probably the busiest Monday ever!”

Ivashchenko said she appreciated the efforts made for local establishments. “The community definitely helped through the pandemic and really stepped up to help local businesses stay afloat. I am very grateful for that.”

Maresca emphasized the group effort as well. “This community came together … the business organizations, the community members, the university and the city. There has been a lot of disconnect in the past, but it really gelled at the right time.”

He continued, “Throughout the pandemic, the community really came forward and helped save the businesses. A lot of other towns didn’t have this concerted effort.” 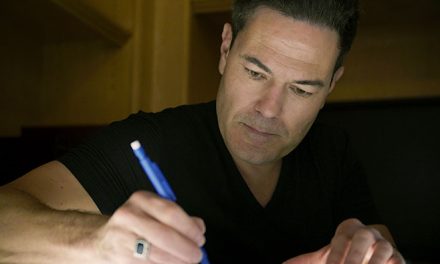 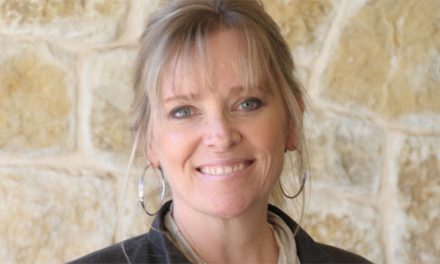 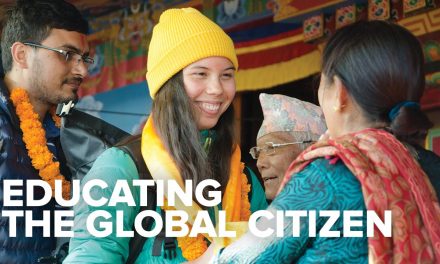 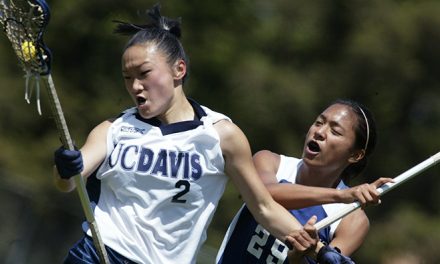