Janelle Salanga at the chancellor’s residence

I sat, more nerves than excitement, in Mrak Hall’s fifth floor waiting room. Inanely, I grasped onto the familiar smell of coffee permeating the air: If I closed my eyes, it reminded me of my homey apartment.

As a second-year student, much of my campus involvement centers around Filipinx-American empowerment and issues of representation, so I hoped to shadow a university administrator to understand how the university handles diversity. That administrator was Provost and Executive Vice Chancellor Ralph Hexter.

Reading the congratulatory email, I realized the title of provost and the position’s duties were foreign to me. But after learning about the provost’s comparative literature background — a minor I had considered — and his various initiatives, including the Freedom of Expression Initiative and the Task Force on Data Governance, I understood the pairing.

Mary, the provost’s assistant, organized the afternoon on March 8. I would spend 1 p.m. to 4 p.m. conversing with the provost, accompanying him to meetings, and 4:30 p.m. to 6:30 p.m. joining him at the chancellor’s residence for an art exhibition reception. What those activities specifically entailed, I was about to uncover.

“The provost is ready for you,” she said, smiling and beckoning for me to follow her. Standing up and doing so was a blur. So was shaking the provost’s hand. Though he greeted me affably, I was acutely aware of my youth and positional difference. But when we sat and settled into conversation, I relaxed.

I grew up in the rural suburb of Tracy. Its lack of activities made me ravenous for adventure, which I found as a kid through reading and writing stories, and later as a summer intern for the local newspaper. The experience left me with a greater appreciation for Tracy’s community and a hunger for journalistic storytelling. Now, I write and work for the university’s alumni publication, UC Davis Magazine, as an editorial intern.

Journalism excites me because it depends on synthesizing facts and voices to highlight unnoticed narratives. Aside from my interest in diversity, I also wanted to shadow a campus leader to better understand how the administration shapes its narratives; spending a day with the provost fulfilled that aim.

We spent about 45 minutes conversing before the provost began a seemingly endless merry-go-round of meetings. During them, I noticed the dispassionate precision of everyone’s speech — every line sounded well-rehearsed. Yet regardless of topic, each person carefully walked the line between diplomatic and direct. I observed the collaborative, cooperative decision-making process — leaders listened to input as equals. Hearing the absorption of ideas into concrete action plans underscored the university administration’s enormity and the scope of running a university, and seeing the decision-makers in person humanized the bureaucracy.

But even in the proverbial “room where it happens,” representation of different communities is disproportionate. And so I asked: “How does the university work toward promoting representation without making it performative?”

He paused to think, then sighed. “Representation is a journey,” he said. He admitted the university isn’t perfect but highlighted the initiatives it has been implementing to increase diversity and inclusivity — the “You Belong Here” social media campaign and promoting first-generation faculty among them. He also underscored free expression’s preservation as vital to increasing representation.

As we conversed, I realized that the provost’s job revolved around resource and personnel logistics — optimizing programs by positioning people and resources where they could have the most impact. He described the position as touching things without lingering. His schedule exemplified this. Though none of his meetings were more than tangentially related — health, parking, education budget, art exhibition — he delegated efficiently, ran through a series of options, and listened to others’ comments at each one. The attention the provost gave his meetings — including the thoughtful conversation he made with others while we attended the art exhibit reception — reaffirmed my faith in the university and its attempts to improve the student experience.

Before I ended my day of shadowing, I asked, “What do you want students from the university to leave with?”

The provost paused, measured out his words. I waited.

“A strong commitment to social justice,” he said. “Students come in and want to make the world a better place. I hope they leave with that same conviction.”

Overall, my job shadowing experience reminded me of the sincere commitment groups of people, at all levels of the university, have toward improving the world. I left Mrak that day with heightened receptiveness to the university’s countless stories and renewed gratitude that I chose to attend UC Davis. 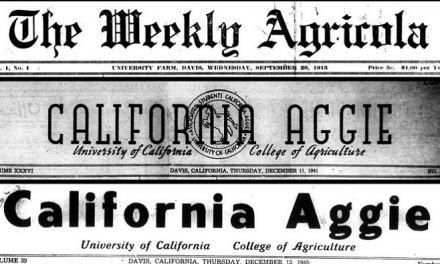 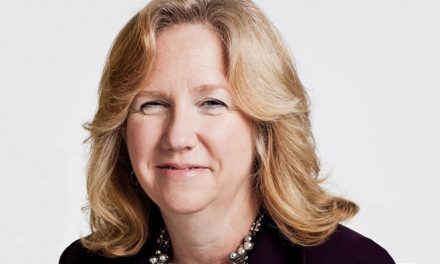 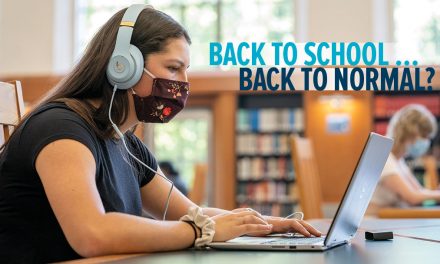 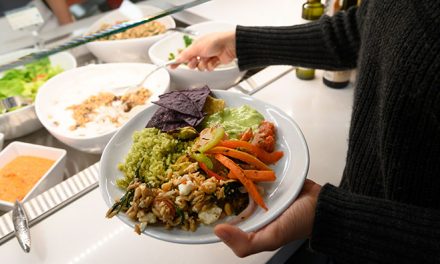