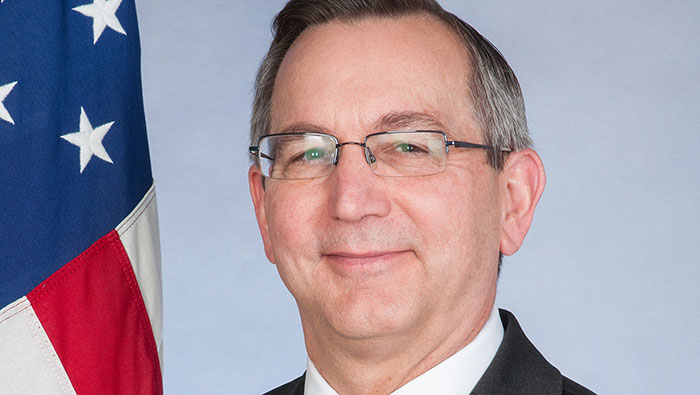 As the new U.S. ambassador to the former military dictatorship Myanmar, Scot Marciel ’81 has been tasked with rebuilding a long and unsteady relationship between the two countries. Fortunately, Marciel, who was confirmed in January, is no stranger to Southeast Asian diplomacy. After studying international relations at UC Davis, he went on to become the U.S. ambassador to Indonesia and then to the Association of Southeast Asian Nations. Now, in Myanmar, Marciel said he is optimistic. “There are very few examples of countries going from difficult authoritarian dictatorships to democracy,” he said. “It shows no matter how tough things may seem, there is an opportunity to make progress.” Marciel oversees exchange programs for teachers, businessmen, policymakers and community leaders with the U.S. to help Myanmar recover from decades of isolation. “We have a huge national interest in Myanmar being stable and democratic,” he continued. “So we are always asking ourselves, ‘How can we help build relationships?’” Marciel said fellow UC Davis alumni are working in the region to develop local healthcare and sustainable agriculture. “There is such a strong appetite here for engagement and learning, and I think UC Davis and others have a lot to gain by looking at opportunities here.” 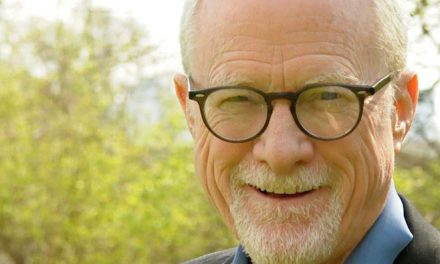 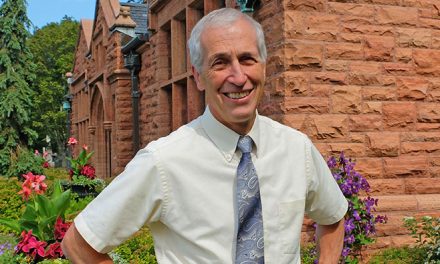 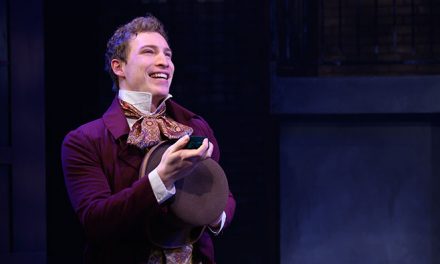 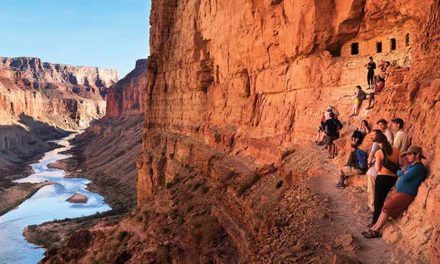