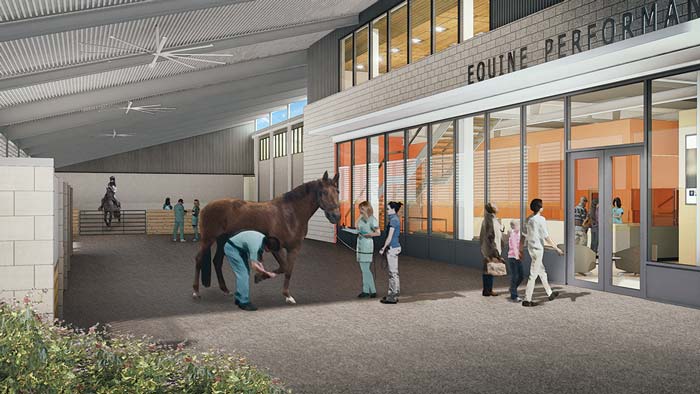 Opened in 1970 to serve 3,000 patients per year, the hospital now sees more than 50,000 annually, causing significant constraints in space, layout and capacity, and impacting the speed at which clients receive care.

The university has already raised $67 million in philanthropic support — more than half of the campaign goal.

The class of 1992 had the foresight to support this project in 2012 as part of its 20-year reunion class gift. “I’m so happy that my class of 1992 is on the front edge of this fundraising initiative,” said Jon Klingborg ’87, D.V.M. ’92. “It is our vision that others will join us to help build the new Veterinary Medical Center.”

The first phase will focus on three critical areas: the Livestock and Field Service Center, the Equine Performance Center and the All Species Imaging Center. 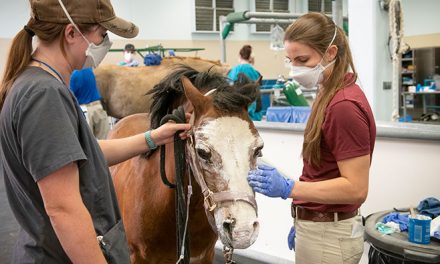 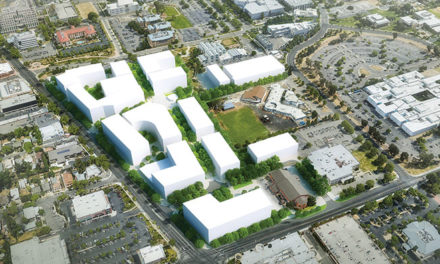 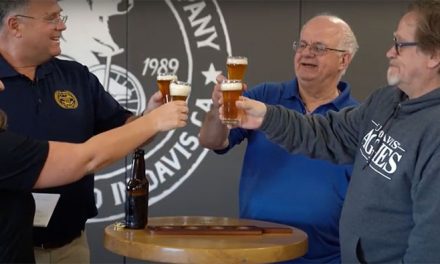 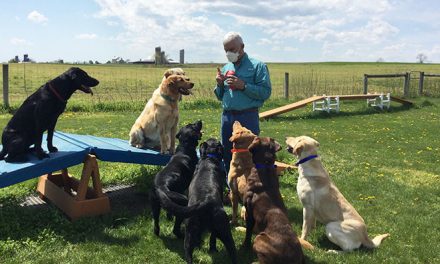