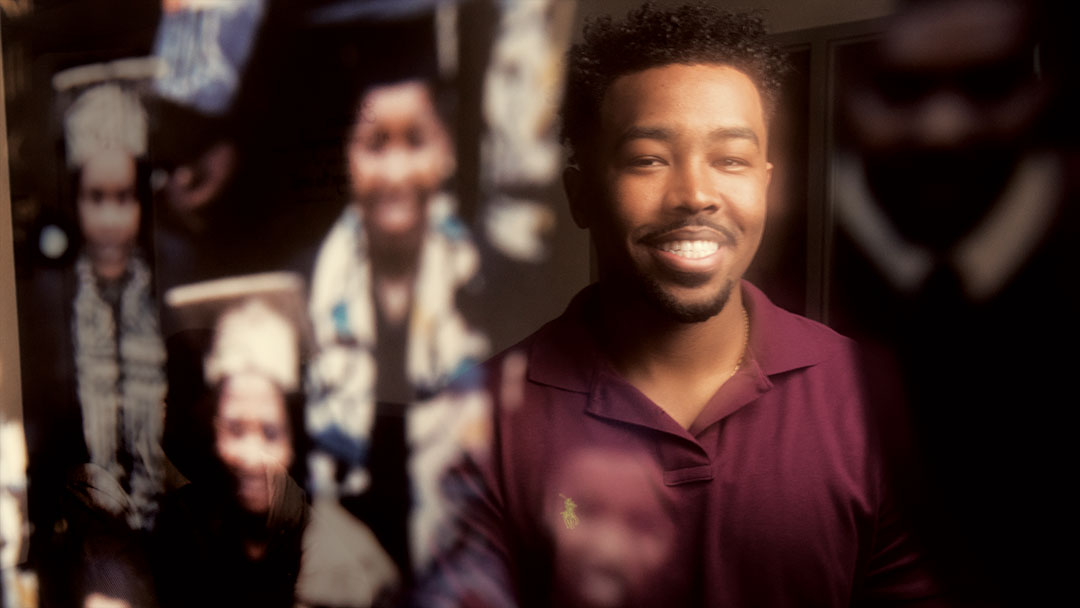 Brandon Coleman ’16 is preparing for medical school after graduation.

Brandon Coleman ’16 was the only one of his friends to go to college. And that first fall after he transferred to UC Davis, when he looked around his classes, he said, he felt alone—he didn’t see another African American.

But today, as the neurobiology, physiology and behavior major approaches graduation next month, he is thriving in an African American study group and a program helping disadvantaged students prepare for medical school.

Coleman, 23, is among the UC Davis students already benefiting from new and expanding campus initiatives to support the recruitment and academic success of historically underrepresented groups—African American, Chicano/Latino and Native American—and reduce the time necessary for all students to earn their degrees.

“It makes school that much easier when you have a community to study with,” said the Vallejo native.

Among major efforts to expand resources for historically underrepresented groups:

Adela de la Torre, vice chancellor for Student Affairs and Campus Diversity, said the programs help address the nation’s legacy of discrimination and racism that permeates all institutions, including K-12 and higher education. “We’re beginning to acknowledge that,” she said, “and this is no longer in the shadows.”

A range of factors can make gaining admittance to a university and completing a degree challenging for underrepresented students, including inadequate finances, feelings of isolation and family obligations.

“I’ve been able to network with a lot of other African American science students,” he said.

Also, Kayton Carter, the campus’s first director of strategic African American retention initiatives, became a mentor. “I think of him as a resource, a mentor for advice,” Coleman said. “I don’t think I would have made those connections if it hadn’t been for the center.” 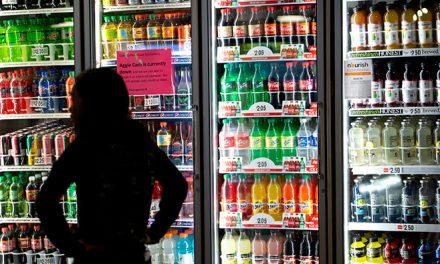 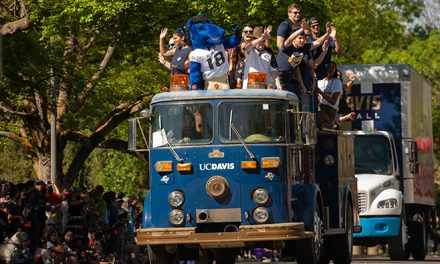 Picnic Day Through the Years