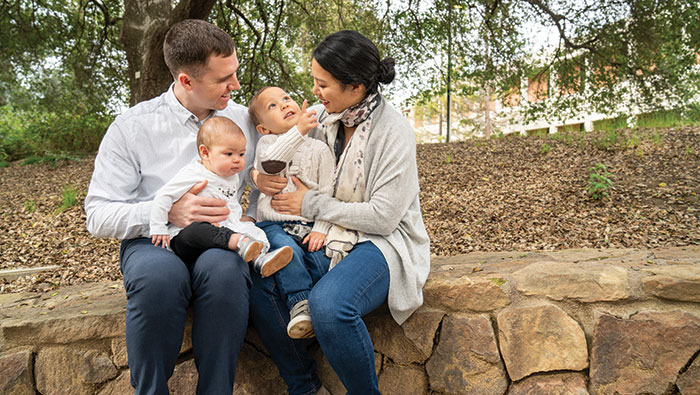 Captain Taylor Kensy catapulted into the air, knocked unconscious as he slammed onto the asphalt. A tan pickup truck had hit him in a crosswalk and then sped away.

Kensy, a graduate of the U.S. Military Academy at West Point, who was recruited to run track, was walking to a meeting at Fort Lewis Army Base in Washington in 2015, when the hit-and-run accident occurred. The defining moment would eventually lead Kensy to his current place as a law student at UC Davis. (He just finished his second year.)

Kensy had surgery to insert a 9-inch titanium plate and several screws in his leg. The accident required a long and painful rehab period that took more than a year. While Kensy can still run, he said he carefully monitors his activity level and still experiences pain in his leg sometimes.

The experience also caused Kensy and his wife, Diana, to look inward. Kensy and Diana — also a West Point graduate — had been married about six months at the time of the accident. Prior to getting married, the couple had endured a three-year, long-distance relationship that included Diana’s eight-month deployment to Afghanistan.

“It scared the life out of me,” said Diana. “But the accident led us to have a discussion about when we wanted to start a family, which led to a discussion about our careers, which then led to us deciding that now was a good time for Taylor to pursue law school.”

Going to law school marked a big career change for Kensy. Before he enrolled, he had spent his entire career in the Army Medical Service Corps — being a medical platoon leader for an infantry unit, working in a trauma surgery unit and serving in a combat support hospital. But getting a law degree was something he said he had wanted to pursue since he took prelaw courses at West Point. 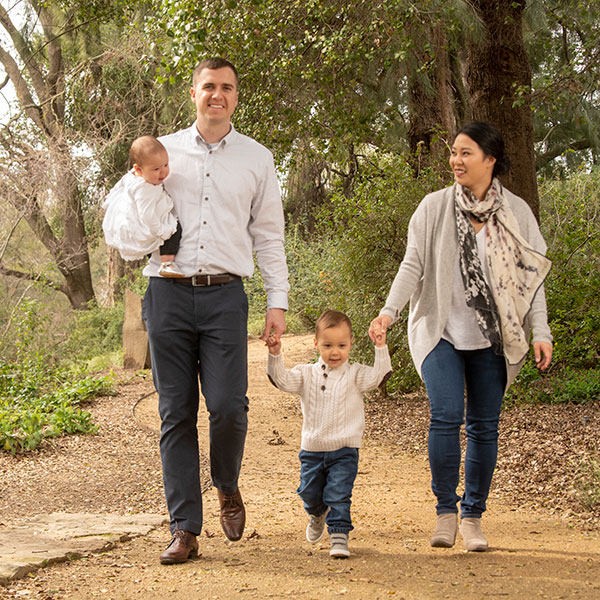 His wife’s encouragement, he said, inspired him to give it a go.

“Without her, this probably wouldn’t have been possible,” Kensy said. “If someone else was in my life, I don’t know if I would be at law school.”

Kensy also was accepted into the Army’s Funded Legal Education Program, under which the U.S. government pays for his tuition. In return, Kensy remains on active duty while in law school, will owe another six years of military service after graduation and will work as an attorney for the Army.

By attending law school, Kensy has been guaranteed three years at home. This has meant he and his wife have been able to achieve another goal — having a family. The couple now has two children, Caleb, 2, and Mila, 5 months.

“Law school has been awesome for me and my family,” Kensy said. “It has given us a little bit of down time compared to the Army. I’m really blessed to have this opportunity right now.”

Going to law school, however, has come with sacrifices, he noted. Diana decided to leave her own military career to stay home and raise their children while Kensy pursues his law degree.

“I appreciate her support twofold,” Kensy said of his wife. “First, my wife has unlimited potential and is a well-above average individual who excels at anything she does. She graduated in the top 10 at West Point. She could have gone to any law school or medical school in the country, but she gave it up to raise our kids.”

He continued, “I also appreciate all that she does to help me be able to focus on school. She’s the best partner I could have ever asked for.”

Kensy said he chose to attend UC Davis School of Law to be close to Diana’s extended family and because of the school’s culture.

“Being in the military, community is a really big thing. You need to be surrounded by a group of people you can rely on,” Kensy said. “This school has a very caring nature. Not only caring about their students, but also caring about greater [societal] concerns.”

Kensy said his motivation for his career — from joining the Army to getting a law degree — is helping his fellow soldier. It’s a conviction he said remains unshaken despite the hit-and-run accident.

“It’s what I see as my role in serving our nation,” he said, “being able to help other service members.” 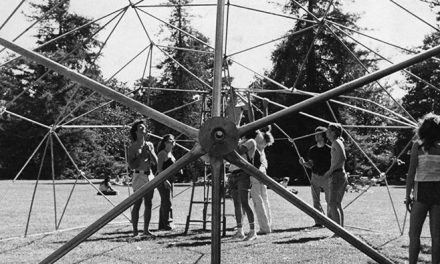 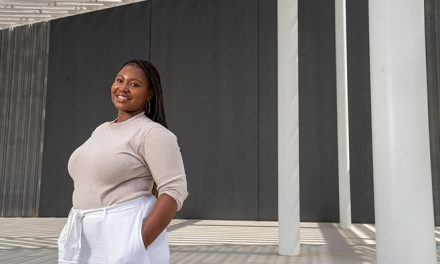