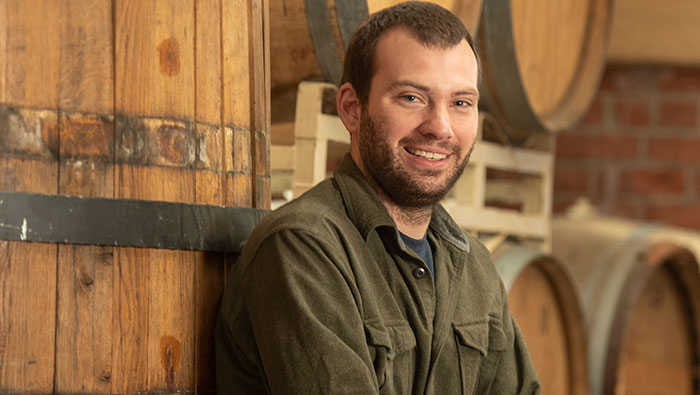 “The only way to further my career was to go somewhere else or start my own place,” Fleming said. “I got lucky that people believed in me.”

Fleming’s story is an example of the interconnected relationship between UC Davis and the craft beer scene in town. His two-year-old brewery is one of three craft breweries to open in Davis since 2016 — and all three have an alum at their helm. In 2016, Jim Houk ’98, M.B.A. ’11, and six of his friends launched Three Mile Brewing Co. And in 2017, Rachel Vida, J.D. ’06, and her husband, Joe Vida, opened Super Owl Brewing.

Despite the competition, it’s a collaborative industry, Davis craft brewers say. They don’t hesitate to share information, ingredients or equipment.

“If someone has questions, or if I have questions, I don’t feel bad reaching out to other people,” Fleming said. “If I need an ingredient that isn’t going to be delivered in time, then I can see if anyone else has it and maybe get the beer in the tank a day sooner than if I had to wait.”

Three Mile Brewing, whose name is a nod to Davis’ history with Prohibition, came about when seven friends, six of whom work at Genentech, decided to launch their own brewery after discussing it for years after work over beers. They chose to open in Davis in part because its proximity to campus brings in a steady stream of customers.

“If you can make a small business that’s received well and liked within the community, that’s the end game for us,” said Houk, whose brewery, like the others, supports local causes. “There’s a lot of social consciousness here, which we appreciate.” 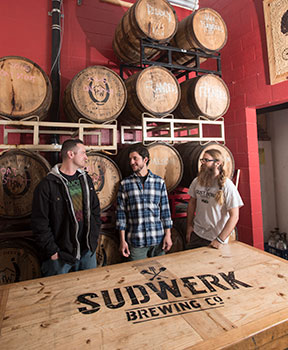 The Vidas located their brewery in West Davis, home to many families and UC Davis students. “We saw a need for a place for people to walk to and hang out. We love that we’ve become a ‘third place,’ as we call it, for people to hang out and meet their neighbors,” said Rachel Vida, referring to an informal social spot for people that’s outside of the home and office.

Sudwerk operations manager Trent Yackzan said he saw his brewery’s ties to UC Davis as its biggest asset after he started working there about a decade ago. (His grandfather, Dean Unger, launched the business in 1989 with business partner, Ron Broward.)

Yackzan and his business partner, Ryan Fry, bought the brewery in 2013 and rebranded it.

“Aside from the nostalgic connection, we found this immense network of former UC Davis students and brewers throughout the brewing community that Sudwerk had touched along the way,” said Yackzan, whose lager-focused brewery includes investors and employees who are UC Davis alumni.

As the new breweries form their identities, all say they welcome generating tourism and transforming Davis into a craft beer hub.

“I think more breweries with ties to UC Davis just strengthens the story of UC Davis as a world-renowned program tied to brewing,” Yackzan said. “Come to the school to learn about it, and then come to the town to taste all the beers that the former students are now creating.” 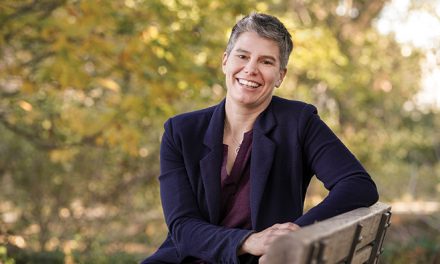 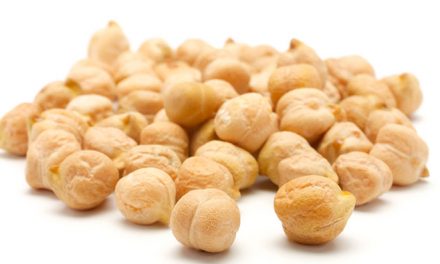 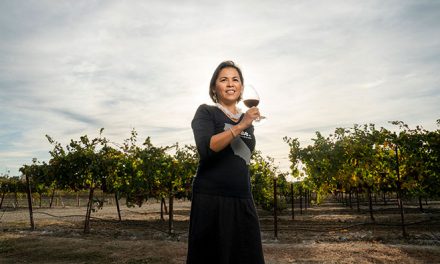 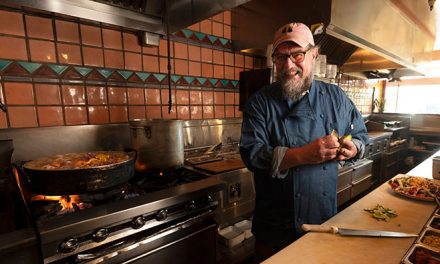